It has been 50 years since The Beatles first released their legendary Abbey Road album but it has once again made UK chart history!

As fans around the world celebrate the Abbey Road Anniversary Edition album, the Fab Four have reclaimed the top spot and broken their own Guinness World Records title for the longest time for an album to return to No.1 in the UK, after a period of 49 years and 252 days.

It’s hard to believe that #AbbeyRoad still holds up after all these years. But then again it’s a bloody cool album... https://t.co/1DzrRyCgFB

This record title was also previously held by The Beatles with their eighth album Sgt Pepper’s Lonely Hearts Club Band, originally released on 26 May 1967. The album made its way to the top of the UK charts again in June 2017, with a gap of 49 years and 125 days.

Abbey Road was originally released on 26 September 1969 and sat at the top of the UK charts for 17 weeks. It has become globally recognised through the years by the iconic album cover of the band members, Paul McCartney, John Lennon, Ringo Starr and George Harrison walking across a zebra crossing outside the London recording studios. 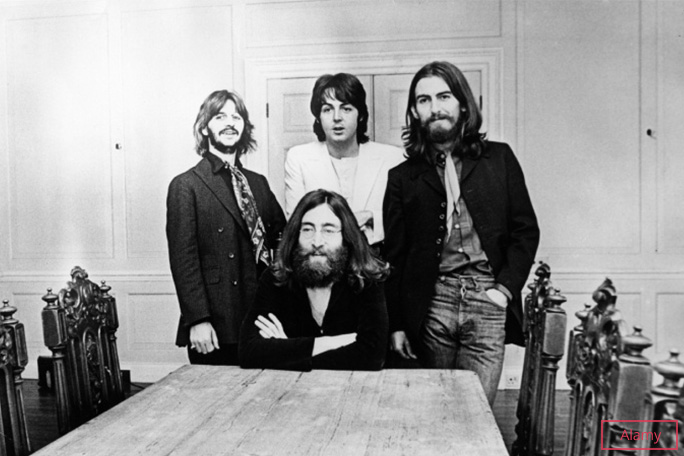 The Abbey Road Anniversary Edition features 17 original tracks such as "Come Together" and "Here Comes the Sun", newly mixed by producer Giles Martin and mix engineer Sam Okell, as well as 23 unreleased session recordings and demos. The album release was accompanied by a new music video for "Here Comes the Sun", featuring photos from the Apple Corps archive and footage supplied by Paul McCartney.

Paul McCartney,who also holds the record for the most UK chart singles by a songwriter, has spoken out about the albums long-standing success.

"It's hard to believe that Abbey Road still holds up after all these years. But then again it’s a bloody cool album," Paul McCartney. 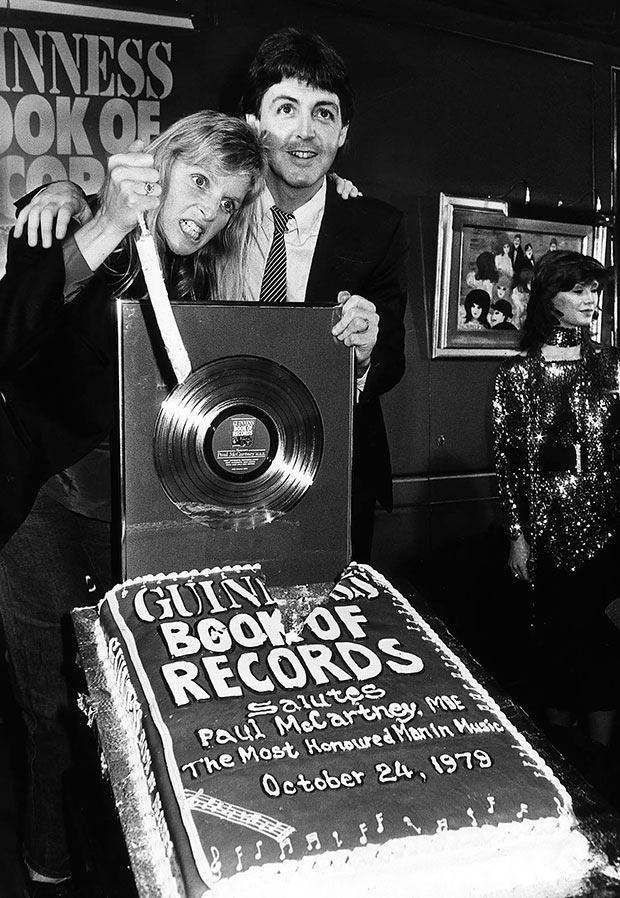 Thousands of fans flocked to the Abbey Road Studios in London, which the album takes its name and cover from, to mark its half century anniversary.

The anniversary has also been celebrated globally with events, pop-up shops and fan-activity all over the world, including a huge mural earlier this year located in the band's hometown of Liverpool, wholly inspired by the album artwork.

Up until the album's release, Oasis front man and avid Beatles fan Liam Gallagher held the UK No.1 album with Why Me? Why Not.

However Abbey Road Anniversary Edition proves the power of The Beatles and their loyal fans, as they secured the top spot within just a few days of the album's release. Love The Beatles? Why not attempt the record for most Beatles songs identified from their lyrics in one minute.