We see football managers as the decision makers behind our favorite teams.

They're the ones who yell passionately from the sidelines before being grilled in post-match interviews and having their tactics scrutinised by the media.

Some of the longest careers as football managers are held by household names like Arsene Wenger who managed Arsenal for 22 years (1996-2018) or Sir Alex Ferguson, who was at the helm of Manchester United from 1986-2013.

But both of those careers pale into insignificance compared to that of Sepp Hedel (Germany), who has been managing for 333 seasons!

Sepp Hedel may not be an actual football manager, but he has the next best thing – Football Manager, the simulation PC game developed by Sports Interactive. In-game time works slightly differently to real-world time, so the 333 in-game years that makes Sepp's record for the longest single game of Football Manager equates to 1,940 hours of real-world play time. 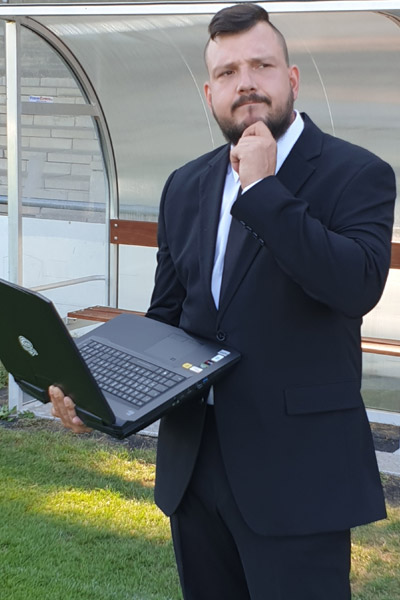 Sepp started his career in December 2017 when working in Africa. While away from his family and friends he set his sights on breaking a record on his favourite game.

"The majority of the in-game years I played in Africa. When you are far away from home you don't have much impact on what's going on at home," he said.

"I played Football Manager since 2015, so it was something familiar and the game helped me to distract and keep occupied.”

However, back in Germany Sepp describes his progress as being a bit slower: "Due to my job, I was only at home on weekends. But I still had some time after work to play few hours a day."

One of the rules of the record is that the player is not permitted to pad out their game time by taking holiday. The allowance is no more than 5% of game time can be taken as vacation, however Sepp decided he wasn't going to take any. 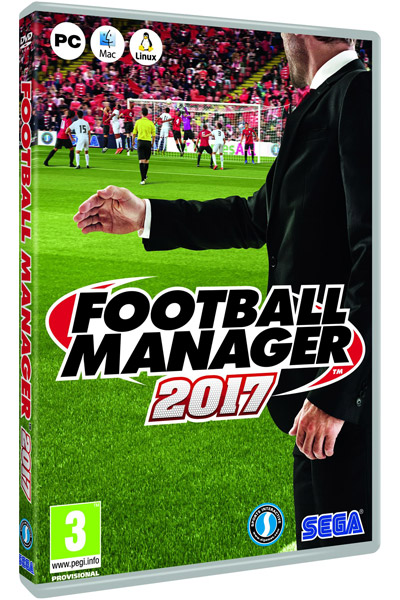 "The game always challenges you and I always developed new goals, so in-game vacation was not an option. You do not win the UEFA Champions League while chilling on the beach."

"My favourite part of the game was to develop smaller clubs, so I started with FC United of Manchester who had their first Premier League win in 2037 after six second places! That was a special moment.

"After 50 years in Manchester I had won everything, so I decided to try something new and signed with Bengaluru FC of India. This was a totally different style of play. You don't get millions due to advertising and TV rights, and you can't sign more than four foreign players, so I developed young players to achieve my goals. 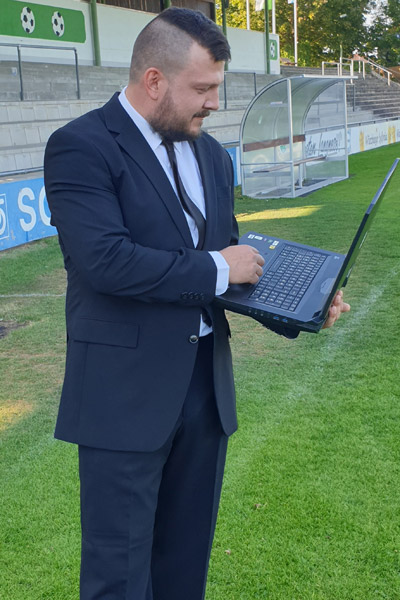 "Eventually I returned to the Premier League with Hereford FC in 2277. However, I realized how insanely strong I developed FC United and it was even harder to beat my former club, but I finally managed to in 2289."

"Since every club was unique, I do not have a favourite. But shout out to Hereford FC." 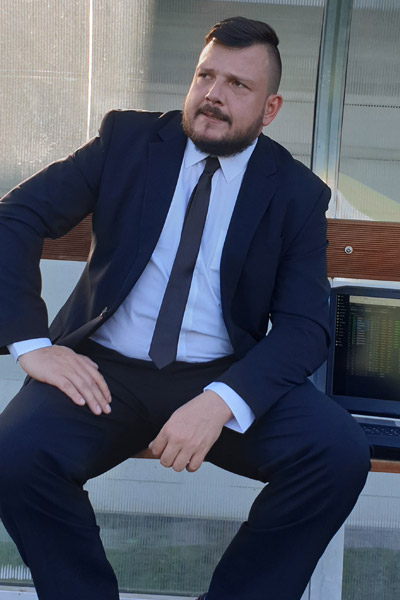 Sepp started his game in the National League North and only reached the Premier League in 2023, so the well-known star players of today had mostly retired. But he did get the chance to striker Fernando Robles into a goal machine, netting 427 times in 587 games.

When asked pick out some of his most memorable moments and achievements, he said: "I think the first win against the big clubs Manchester City and Manchester United with FC United of Manchester was very special. Of course, the first Premier League title and the first win of the UEFA Champions League against Atletico Madrid in 2037 was also a big deal too.

Finally, looking back over his achievement and what it feels like to have earned a Guinness World Records title Sepp added: "It feels good to have one's own efforts rewarded with a result."

You can read about more videogame achievements in Guinness World Records Gamer's Edition 2020, out now. 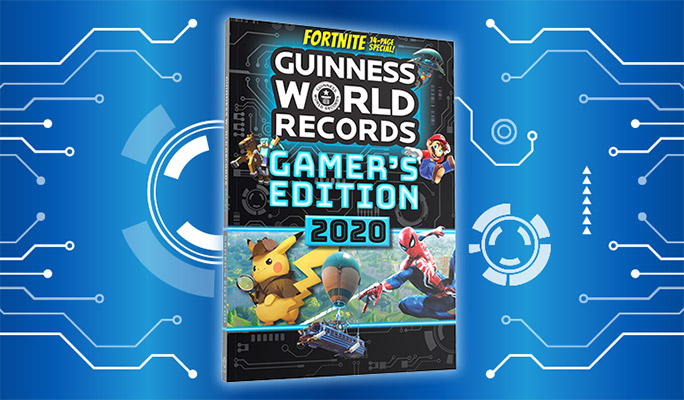