Kenya’s Brigid Kosgei has smashed the record for the fastest marathon (female), which has been held by Britain’s Paula Radcliffe for 16 years.

Kosgei completed the Chicago Marathon in 2 hours 14 minutes 4 seconds, trimming 1 minute 21 seconds off Radcliffe’s time which she set at the 2003 London Marathon.

WORLD RECORD: Brigid Kosgei sets the new world record in the marathon at the 2019 @BankofAmerica#ChicagoMarathon! pic.twitter.com/lakum2XoET

Her rapid run came just one day after fellow Kenyan Eliud Kipchoge posted a historic time of 1:59:40 as he completed the fastest marathon distance at the Ineos 1:59 Challenge in Vienna, Austria. 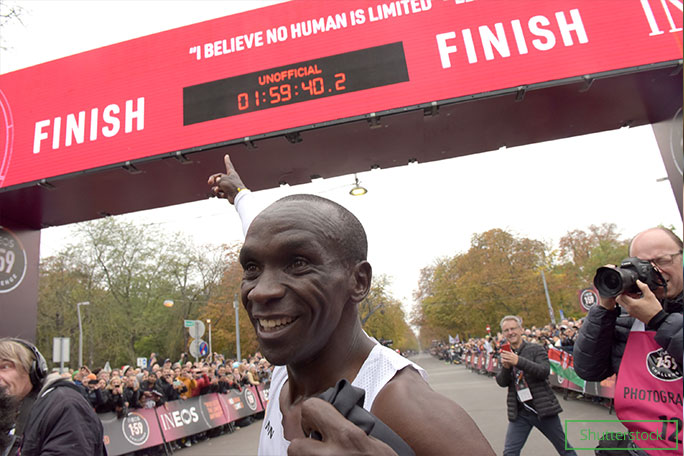 Though this was not an International Association of Athletics Federations (IAAF) record because it was not set in an open competition, Kipchoge also holds the official fastest marathon (male) with a time of 2:01:39.

Kosgei's has had a record-breaking year; it was only in September that the 25-year-old achieved the record for the fastest half marathon (female) with a time of 1:04:28 at the Great North Run, in Newcastle, UK. 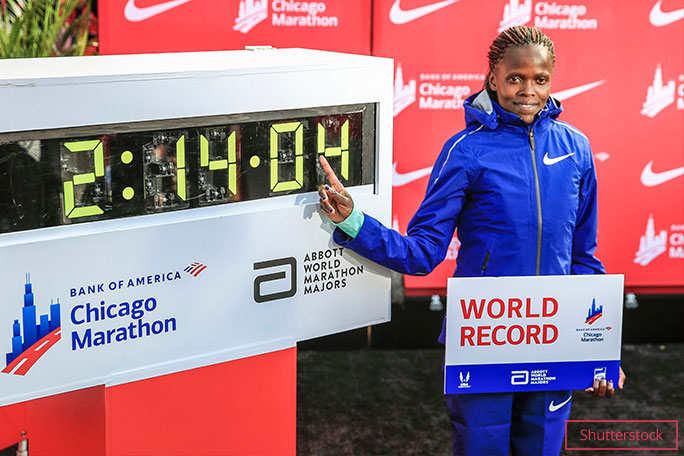 She also set her first ever world record in April, becoming the youngest winner of the women’s London Marathon, crossing the finish line aged 25 years 67 days.

Now this amazing new achievement for the fastest marathon (female) can be added to Kosgei’s other landmark records, and she's confident she can do better.

Kosgei’s latest record brings the end of an era where the female title was dominated by Radcliffe, who held the record twice in succession over almost two decades. 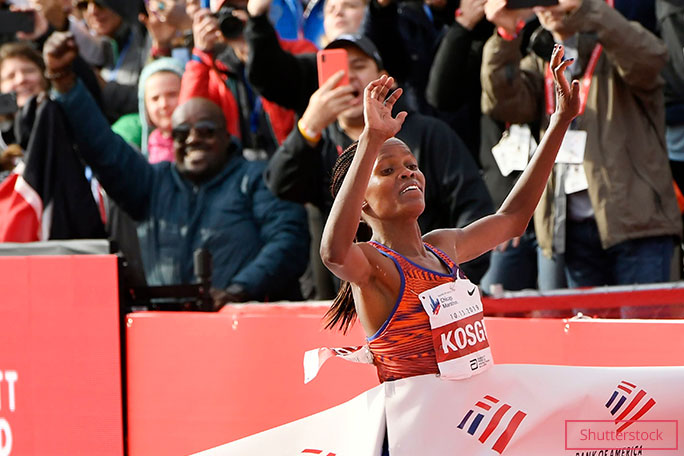 Kosgei follows in the footsteps of other Kenyan runners to hold the full marathon the title – the record was first set by Tegla Loroupe (Kenya) in 1998 at the Rotterdam marathon.

The history of the fastest marathon (female):