K-Pop star Kang Daniel has achieved a new record for the Fastest time to gain one million followers on Instagram after joining the social media platform on New Year's Day.

Kang quickly gained one million fans, breaking a record previously held by the Pope Francis, who reached 1 million in 12 hours after debuting his verified Vatican Media channel 'franciscus' back in 2016. 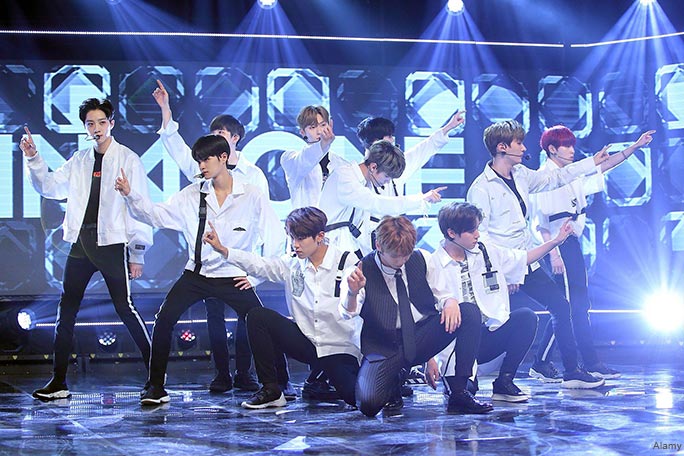 The South Korean star came to prominence as part of the group Wanna One, an 11-strong boy band that emerged from South Korean TV talent show Produce 101. The group is now disbanding with farewell concerts scheduled for the end of January.

Produce 101 is a talent/survival that features contestants from South Korea, as well as Japanese and Chinese performers.

🐱Just give me human #my #kitty

So far, Kang has used his prominence on Instagram to share several selfies as well as a video of his pet cat.

Prior to Pope Francis, the record was officially held by footballer David Beckham who signed up in May 2015 and gained one million fans in 24 hours.

Meanwhile the Fastest time to reach one million followers on Twitter is 4 hours 3 minutes, achieved by Caitlyn Jenner (USA) in 2015.