If you’ve ever found yourself struggling in a heatwave, spare a thought for the residents of Quriyat in Oman.

On Tuesday 26 June, temperatures soared to record-breaking heights in the town near Muscat. Over the course of 24 hours, the “coolest” that the air reached was a sizzling 42.6 degrees Celsius (108.7 degrees Fahrenheit) – a new record for Highest “low” temperature.

The peak temperature in Quriyat within the same day was 49.8 degrees Celsius (121.6 degrees Fahrenheit) – the temperature at which road surfaces melt!

The superlative heatwave was caused by an upper-level bank of high pressure sitting over the Arabian Peninsula, compounded by naturally high humidity in this coastal region. Even sea temperatures in the Gulf of Oman at this time of year can exceed 30 degrees Celsius (86 degrees Fahrenheit).

This isn’t the first time that Oman has set this meteorological milestone. From midnight to midnight on 27 June 2011, at Khasab Airport – around 600 kilometres (370 miles) north of Quriyat – the mercury didn’t drop below 41.7 degrees Celsius (107.1 degrees Fahrenheit). This was equalled on 7 July 2012 in the USA’s Death Valley – a notoriously hot region on the California-Nevada border, which is also a record-breaker in its own right (see below).

Although highest “low” temperature is not currently monitored as a category in its “extremes” archive by the World Meteorological Organisation (WMO), Quriyat’s record was announced by independent meteorologist and weather historian Maxmiliano Herrera. His findings were confirmed by other meteorologists, as well as Guinness World Records’ own weather experts.

To date, the Highest recorded temperature on Earth – officially verified by the WMO – is 56.7 degrees Celsius (134 degrees Fahrenheit), measured on 10 July 1913 at Greenland Ranch in Death Valley, California, USA. 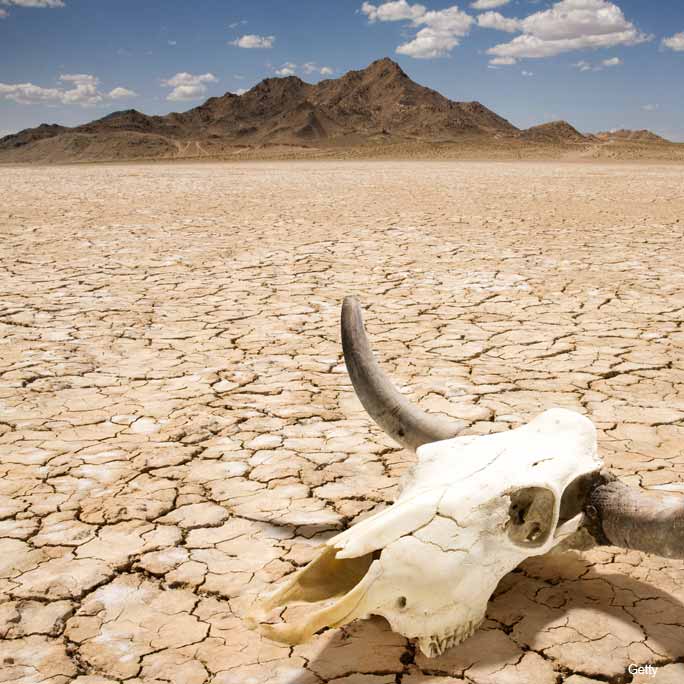 Death Valley was reinstated as the holder of this record in 2012, after the WMO dismissed the long-cited 58-degree-Celsius (136.4-degree-Fahrenheit) mark claimed by El Azizia in Libya.

At the other end of the scale, our planet’s Lowest recorded temperature – measured using standardized ground-based procedures and equipment (e.g. not satellites) – is -89.2 degrees Celsius (-128.6 degrees Fahrenheit). This all-time low was recorded by scientists at the Vostok Research Station in Antarctica on 21 July 1983. 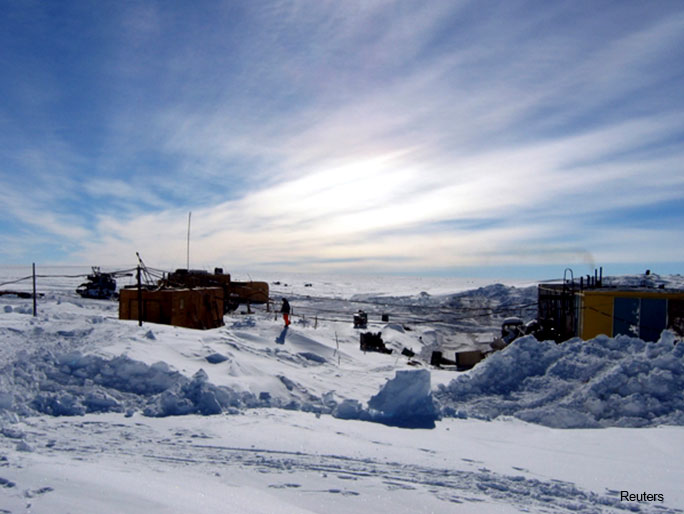