Sony’s PS4 has been selling like the proverbial hotcakes since its launch, but it has a long way to go to become the Best-selling videogame console ever.

In fact, no console released in recent memory has come close to toppling the all-time top seller. Here we count down the 10 best-selling consoles ever which feature in Guinness World Records: Gamer's Edition 2019 (all figures correct as of 19 December 2018 and verified by VGChartz.com). Sony’s PSP was the most powerful handheld console ever released when it went on sale in Japan on 12 December 2004. Its UMD discs were lauded by Sony as being the next big thing in mobile entertainment, though perhaps the company underestimated just how important a role phones and tablets would eventually play in our TV viewing habits.

Even so, with 80.82 million units sold, the PSP still became a force in the market, even if UMDs would go the way of the MiniDisc. 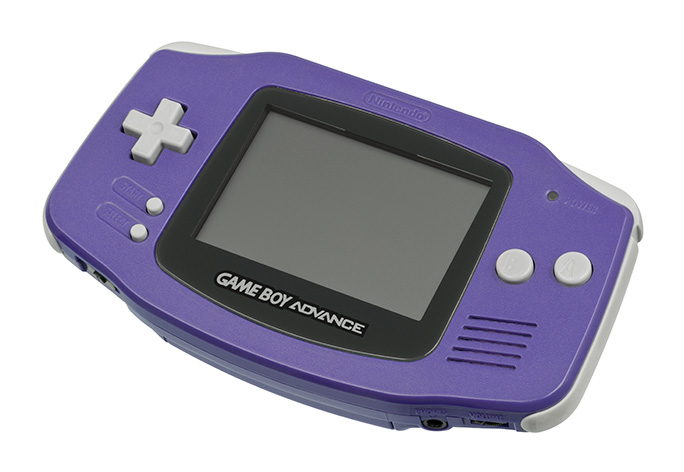 The console also ushered in numerous revisions, including the stylish, clam-shelled Game Boy Advance SP that surely had more than passing influence on the GBA’s successor – the Nintendo DS. 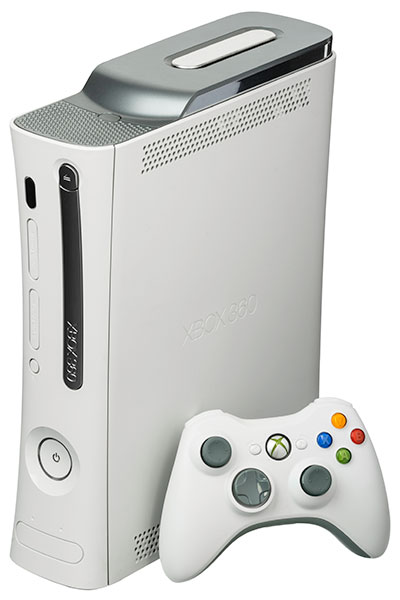 Microsoft took all of the experience it had gained during the development of the original Xbox and used it to make the Xbox 360 a console that became the must-have machine of its generation.

Seamless online multiplayer (boosted by the introduction of the Xbox Live service), impressive exclusive games – from Halo 3 to Gears of War – and a reportedly easier development process (than the PS3) ensured the console would go on to sell 85.80 million units. Only relative poor sales in Japan stopped it from ranking even higher on this list. 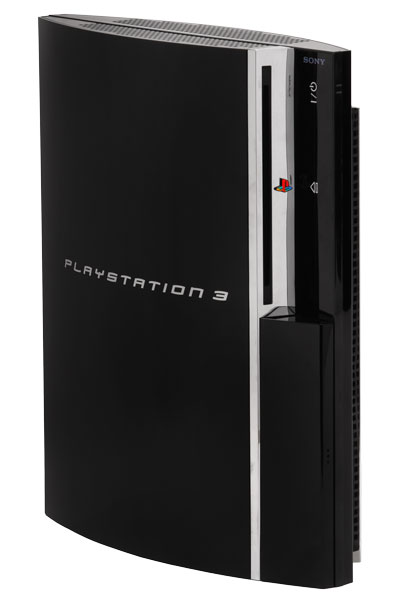 After a slow start the PS3 saw its fortunes turn around for the better, helped in no small part by Sony equipping it with a built-in Blu-Ray player. The move meant that the PS3 became one of the cheapest Blu-Ray players around, helping Blu-Rays win the format war (against HD DVD) and ensuring that plenty of people bought both a PS3 and a stack of high definition movies. The phenomenon that is the PS4 is the only console in our top 10 that’s still on sale – to date, from its launch on 15 November 2013, the console has racked up an impressive 88.06 million copies.

Rumours abound that 2019 could be the year that Sony unveils its inevitable PS5 console, but even so, there’s every chance that the PS4 could continue its charge up this list. Nintendo was on the back foot when it unleashed the Wii, scrabbling as it was to design a console able to compete with the machines of Sony and Microsoft. Its prior two consoles, the N64 and GameCube had disappointed (if not quite tanked) in terms of sales, with the consoles selling 32.93 and 21.74 million units respectively.

However, the Wii catapulted Nintendo back into the industry with its unique motion controls and Wii Sports appealing to gamers and non-gamers alike. It went on to sell 101.64 million units from its Japanese debut on 19 November 2006 through to its eventual discontinuation in 2017 (when the Wii Mini was finally put into retirement).

Sony’s first entry into the console market proved that it was the CD-ROM, not the videogames cartridge, was the future of gaming media. 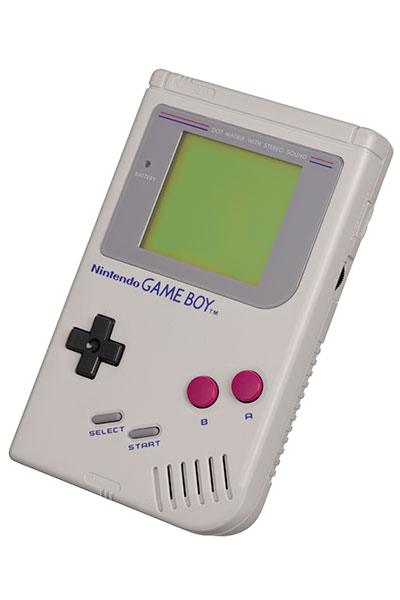 Launched in Japan on 21 April 1989, Nintendo’s first handheld console went on to become one of the company’s greatest successes. Contemporary handheld consoles such as the Atari Lynx and the Sega Game Gear might have had colour graphics, but it was the Game Boy’s limited green and black colour palette that gamers bought in their droves – to the tune of 118.69 million units.

No doubt its games catalogue that included classics such as Pokémon Red/Blue, The Legend of Zelda: Link’s Awakening, Super Mario Land and, of course, Tetris (that was famously bundled with the Game Boy itself). 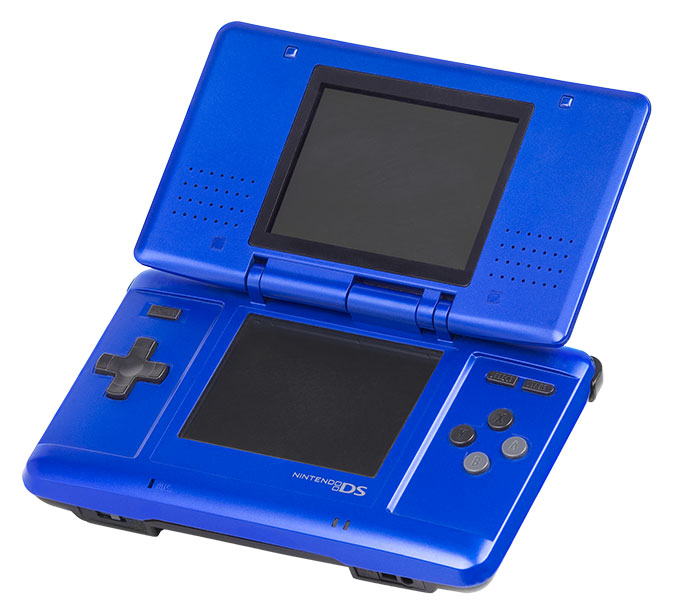 Nintendo’s first non-Game Boy branded handheld, had games journalists and Nintendo fans questioning why we needed two screens at all, when the DS was released on 21 November 2004. But its success shows that the gimmick proved its worth in the end.

The DS went on to sell 154.90 million units between 2004 and 2013 to become the best-selling handheld console ever. Its success was aided by the fact it was also backwards compatible with Game Boy Advance games, meaning gamers could choose from a huge number of titles instantly from the system’s launch. 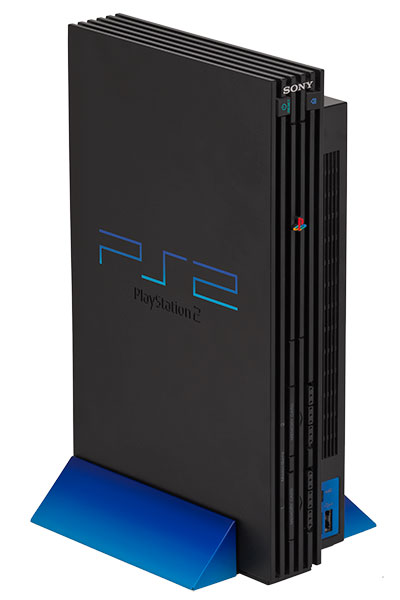 The PS2 stands mighty as the best-selling console ever. Sony’s gaming giant sold 157.68 million units across 13 years of sale. It made its debut in Japan on 4th March 2000 and was eventually discontinuation on 4 January 2013 – 6 years and 54 days after the PS3 had gone on sale!

Its huge success was down to a number of factors. The length of time it remained on sale was one of those, but so too was its vast library of games, the fact it played DVDs and the way Sony would go onto re-released in ever smaller (and cheaper) iterations.

Guinness World Records: Gamer's Edition 2019 is out now. Find out where you can buy your copy. 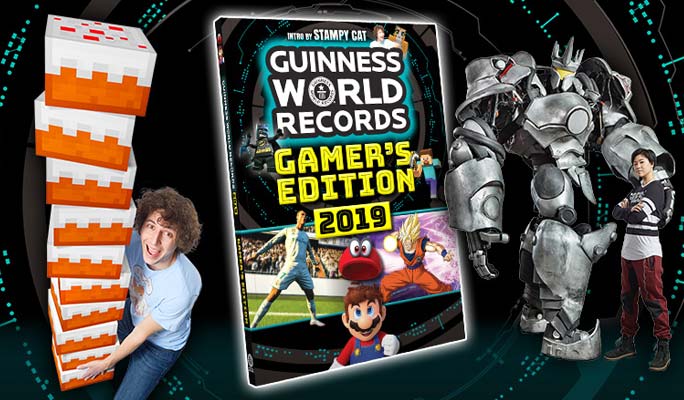