10 facts from Guinness World Records 2019 to make you smarter

Friday (5 October) marks World Teachers' Day, a celebration of tutors around the world.

We value the hard work and dedication they bring into the classroom everyday – so we’d like to invite you to join the celebration by checking out some incredible record-breaking facts and feats from the brand new Guinness World Records 2019 book!

Whether you’re a teacher, student, or someone who loves to learn, here are ten inspiring records worth sharing. 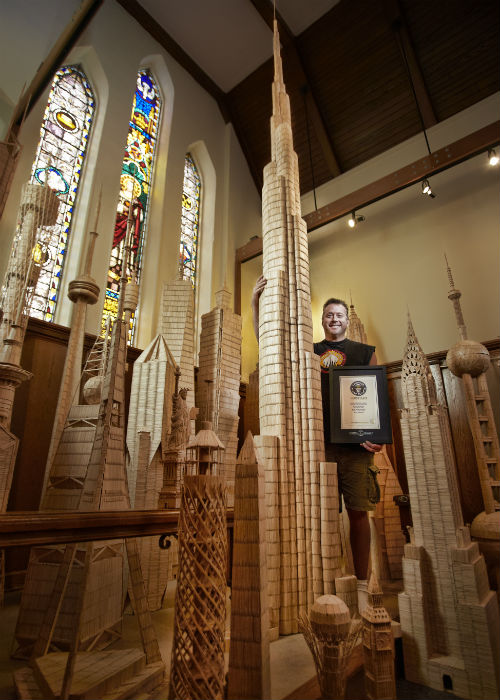 Arts and crafts in school is fun, but can you imagine making sculptures out of a bunch of tiny toothpicks?!

The Largest display of toothpick sculptures consists of 101 sculptures and was created by Stan Munro from the US on 15 May 2014.

Stan spent over 10 years creating the sculptures and figures and he has used more than 3 million toothpicks and 75 gallons of glue.

Russia’s Ekaterina Lisina has legs that measure 132.8 cm (4 ft 4.2 in) and 132.2 cm (4 ft 4 in) for the left and right leg respectively, take from the heel to the top of the hip. That’s more than twice the height of the world’s Shortest woman ever.

Ekaterina is also the record holder for the Tallest professional model, and she sports a height confirmed at 205.16 cm (6 ft 8.77 in).

The 29-year-old heralds from a family of tall people – with her brother measuring 6 ft 6 inches, her father at 6 ft 5 inches and her mother at 6 ft 1 inch, Ekaterina always felt very comfortable about her size at home. However, she was teased at school.

One reason Ekaterina applied to Guinness World Records was because she wants "to be an inspiration to girls who are not very confident". 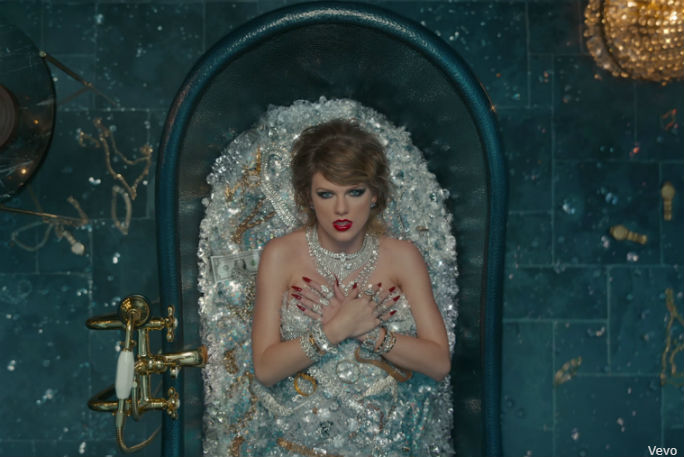 3. Most streamed track in one week by a female artist (USA)

Taylor Swift’s Look What You Made Me Do attracted 84.4 million US streams for the week ending 31 August 2017.

The track was streamed more than 8 million times on Spotify on 24-25 August 2017, also earning the record for Most streamed track on Spotify in the first 24 hours.

With 43.2 million YouTube views, the music video for this song also has the record for Most watched video online in 24 hours. 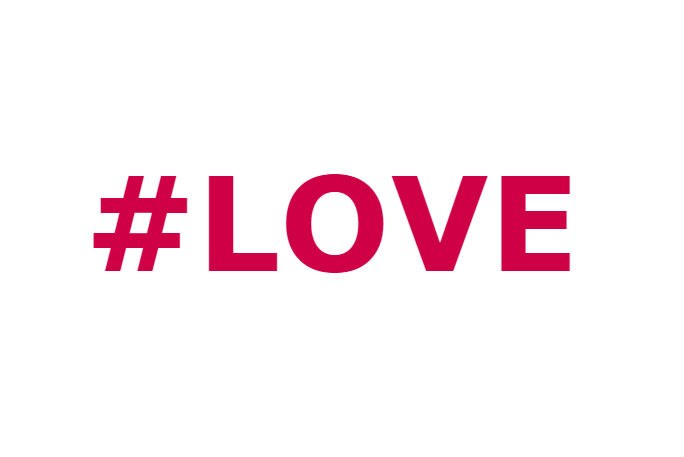 As of December 2017, the most widely used hashtag on Instagram was #love, followed by #fashion and #photooftheday.

The hashtag that had seen the greatest rise in popularity during the previous year was #photography. 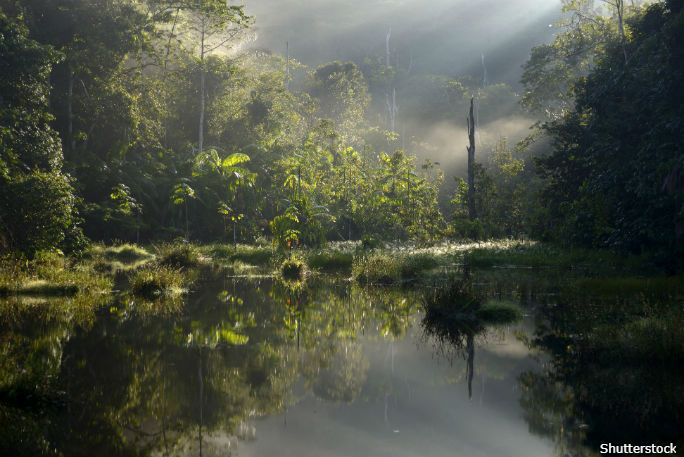 The Amazon, which spans nine South American countries and covers between 6.24 and 6.56 million km^2 is the world’s Largest tropical rainforest.

The rainforest represents more than 80% of the Amazon biome and contains a dazzling array of different animal species – ranging from mammals, to reptiles and insects!

Rubber-band balls are fun to bounce around when they are the size of your palm – but what about one that weighs 4,097 kg (9,032 lb)? Joel Waul (USA) made the world’s Largest rubber band ball in Lauderhill, Florida, on 13 November 2008.

The measurement took place during the celebrations of Guinness World Records Day 2008 – our annual holiday which celebrates record holders all over the world.

A total of 700,000 rubber bands of all sizes were used for the ball – and it took him four years to make! The ball's name is 'Megaton" and it stands at 6 ft 7 tall – which is about the height of an average NBA player. 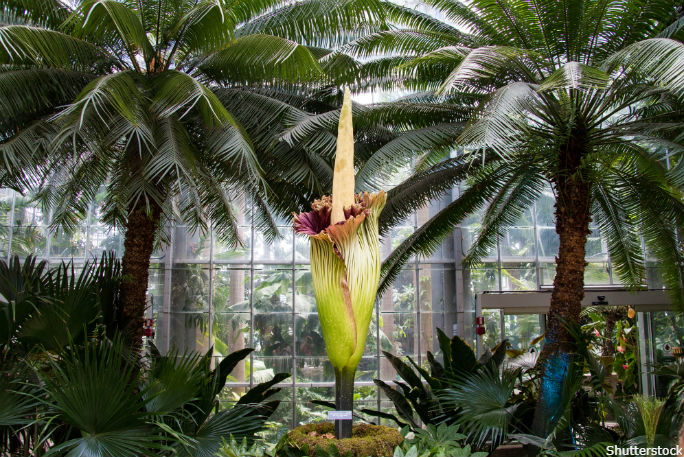 Also known as the corpse flower, Amorphophallus titanium or titan arum releases an extremely foul odor comparable to that of rotten flesh, which can be smelled 0.5 mi (0.8 km) away. 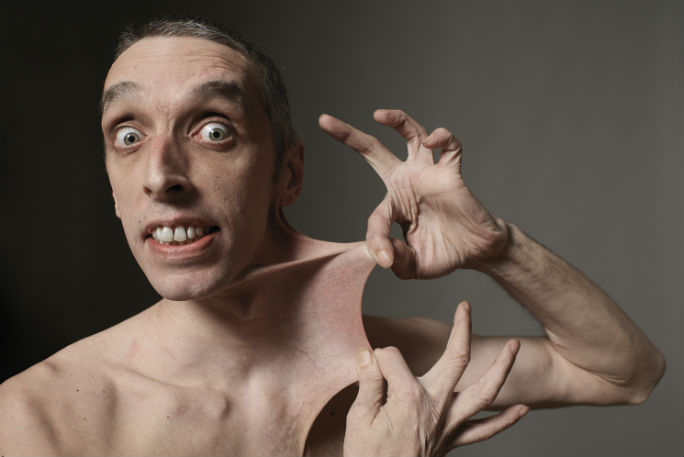 Brit Garry Turner has quite the talent – he can pull the skin of his stomach a length of 15.8 cm (6.22 in) giving him the record for the Stretchiest skin!

He is able to do this because he has a rare medical condition called Ehlers-Danlos syndrome. With this, the collagen that strengthens the skin and determines its elasticity allows for him to have such loose skin and super flexible joints. 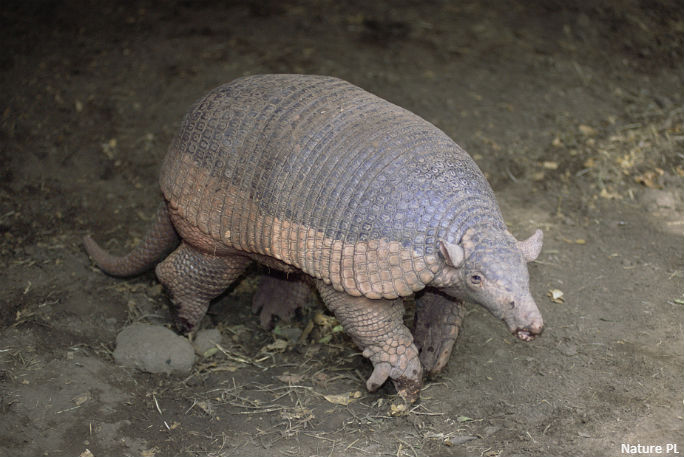 9. Land mammal with the most teeth

The giant armadillo (Priodontes maximus) of South America typically has up to 100th teeth! It feeds mostly on ants and termites.

She is owned by Vanesa Semler of Dorado, Puerto Rico. Born on 1 Dec 2011, Milly was so small that she could fit in a teaspoon, and had to be fed milk every two hours with an eye-dropper.

She loves having her picture taken and often sticks out her tiny tongue for the camera.