It’s no secret that the Manhattan, New York is the city that never sleeps.

Visited by an estimated 60 million people each year and overrun with glittering skyscrapers, it’s no surprise the Big Apple has become one of the most iconic cities to photograph.

As of December 2017, it's been confirmed that the five-borough city is officially world’s Most Instagrammed city (current), based on the number geotags by the platform’s users.

This marks the second year in a row the booming metropolis has earned the number one spot.

Other towns around the world boast centuries of historical culture and tradition – striking a few questions as to why New York has earned the highest ranking not once, but twice.

With universal food options, landmark locations and a vibrant, upbeat atmosphere, anyone who spends in the day in the streets of New York will understand that it makes the perfect backdrop for photo opportunities.

New York is followed in the top 10 list by Russia's scenic capital, Moscow and London, UK.

The US and Russia are thought to have the largest Instagram audiences of any country worldwide – contributing to the high number of geotags.

In terms of world’s Most Instagrammed locations (current), which refers to a specific attraction within a city, the top place for 2017 was also in the USA with two of the top three locations also being in New York City:

With the new year just beginning, we’ll see if the USA manages to hold its ranking among other sites around the globe by the end of 2018. 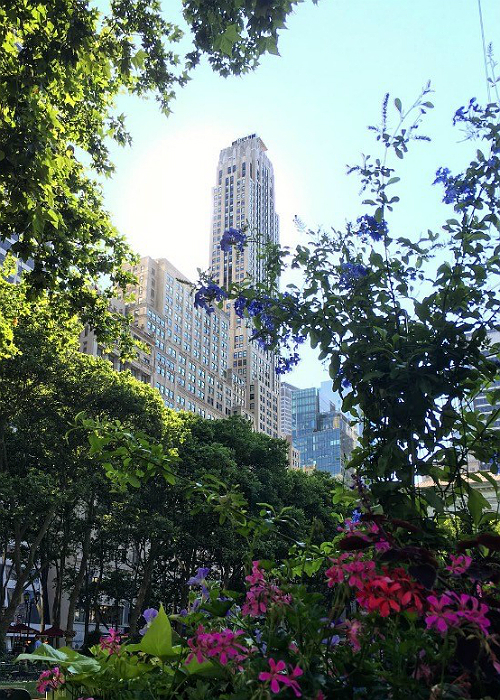