Many seven-year-olds dream of becoming expert paleontologists and discovering dinosaur bones in the dirt of their backyards - but what if that actually happened?

In 2004, Chilean Diego Suarez was playing in the forests of Aysen when he stumbled upon some pieces of vertebrae from a prehistoric creature. 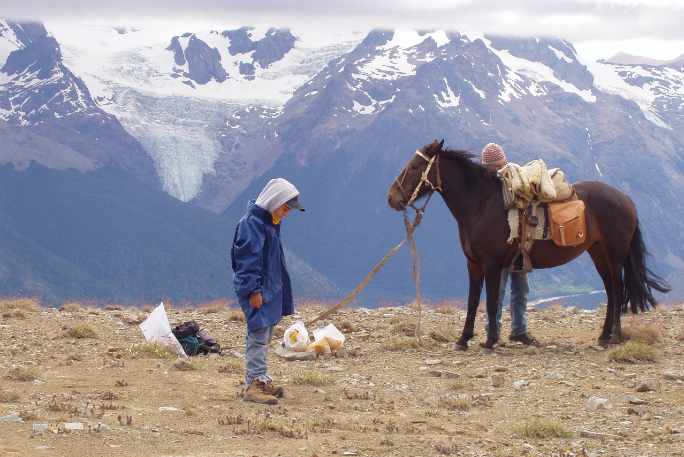 The finding was all too perfect for Diego’s geologist parents – who had taken their son to the Cerro Negro area for a research trip.

Little did they know, Diego would outshine his parents on their travels, becoming the Youngest person to discover a fossil of an unknown dinosaur species.

"Because of the age of the rocks and their texture in conjunction with the history of the place, they had to be dinosaurs," said his mother. 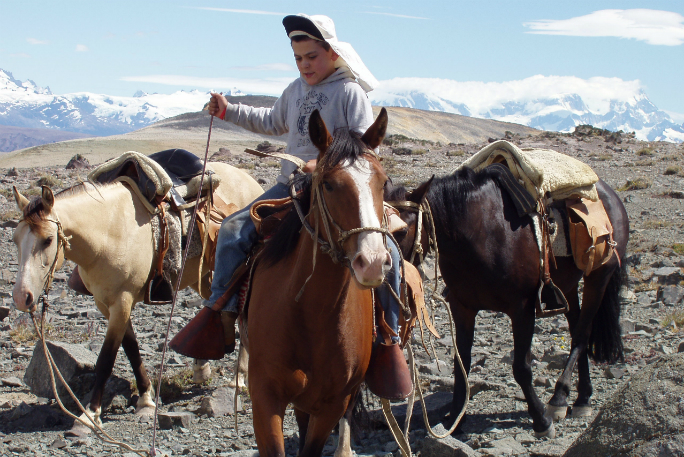 Excited by the unearthing, Diego’s parents were quick to further investigate the rare anatomical structure, hopeful that it would make a big impact in the world of science.

"They were two small bones that were later recognised as part of an exceptional fossiliferous location in the Chilean Patagonia Mountain Range where the new and strange species was found," said his father.

Later on, a group of scientists conducted a thorough study with the fossilised findings, calling the unknown dinosaur species the Chilesaurus diegosuarezi, in honour of the young paleontologist who uncovered them. 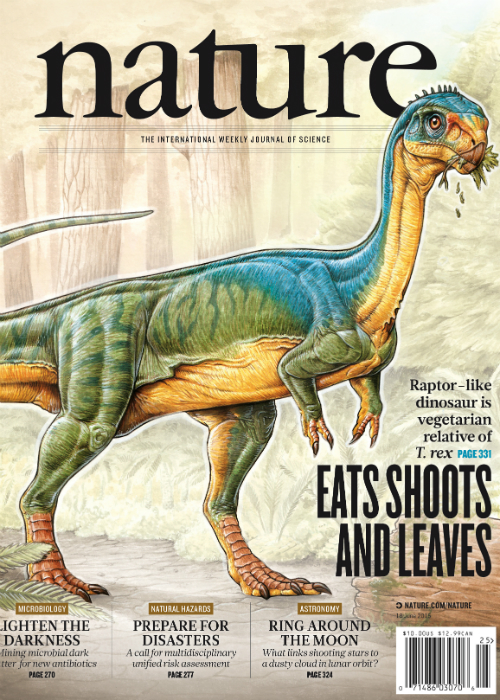 "The Chilesaurus diegosuarezi had arms that were sturdy, but his hands only had two rather short fingers that ended in slightly curved claws, so it was clear this species did not use its hands to capture animals. This dinosaur could be described as a puma with a guanaco head and atrophied hands like of a Tyrannosaurus rex," Fernando Novas, head of the Comparative Anatomy Laboratory at the Argentine Museum of Natural Sciences Bernardo Rivadavia in Buenos Aires. 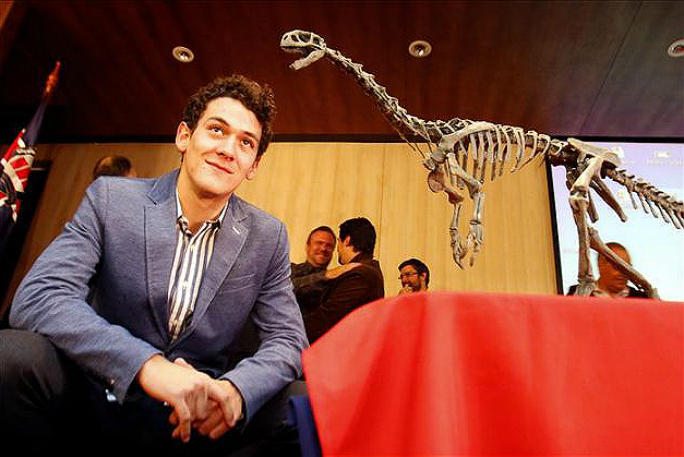 Though Diego had technically revealed the new species when he was a boy, it took years before he applied for the record at the age of 20. 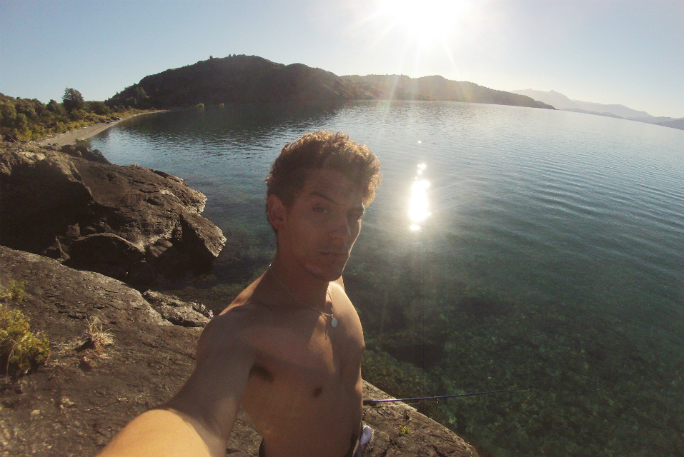 Diego is proud to have made such a discovery at this age, and advises the following words of wisdom to young adventurers:

"Just because the world thinks something does not exist, doesn’t mean it is not there," - Diego Suarez
Love science? You can read more about more incredible inventions, sightings, and findings in the NEW Guinness World Records:Science & Stuff book, now available in the US, Canada, Australia, and New Zealand. 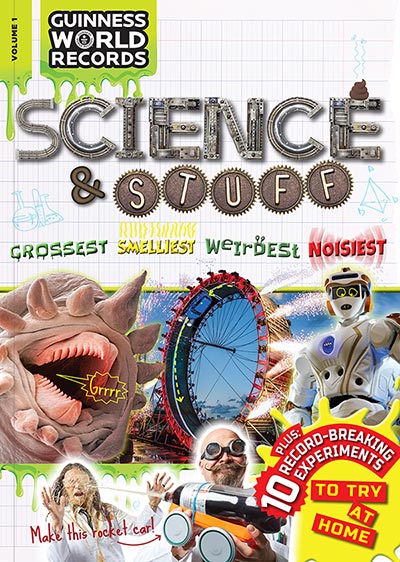 Dinosaur poop collector George Frandsen (USA) is featured in the book, being the proud owner of the Largest collection of coprolite, otherwise known as fossilised faeces.

As documented at the South Florida Museum in Bradenton, Florida, USA, George has amassed an amazing 1,277 pieces of prehistoric poo since he began his collection as a palaeontology student at college.

The 36-year-old history fan has collected poop from 15 states in the USA and eight countries worldwide.