Volvo Trucks North America has a big surprise to reveal, and it just broke the record for the Largest object unboxed.

For the launch of their new model, Volvo VNL, Volvo Trucks recruited the assistance of young fan Joel Jovine to assist with the unboxing, who also happens to have a passion for Volvo trucks. 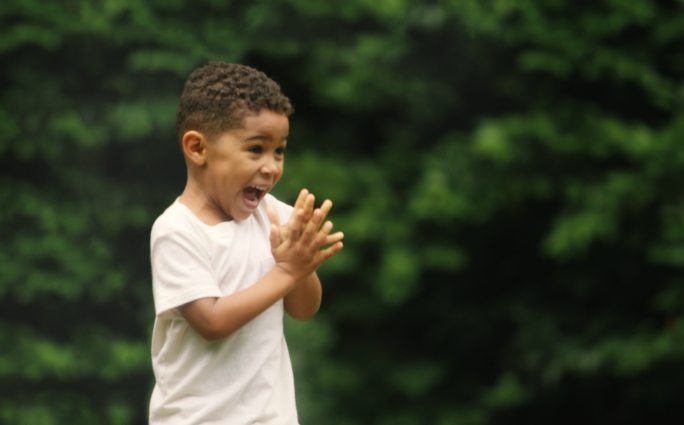 For the title, the silver VNL model was packed away inside of a 80’ x 14’ x 18’ box, which was opened with the help of the excited 3-year-old in a residential neighbourhood.

In order to obtain the record, Volvo Trucks had to adhere to Guinness World Records guidelines which stated that the box had to completely encapsulate the Volvo VNL and then needed to be opened manually, using no tools, and that the truck had to be removed from the box without destroying the box during the process. 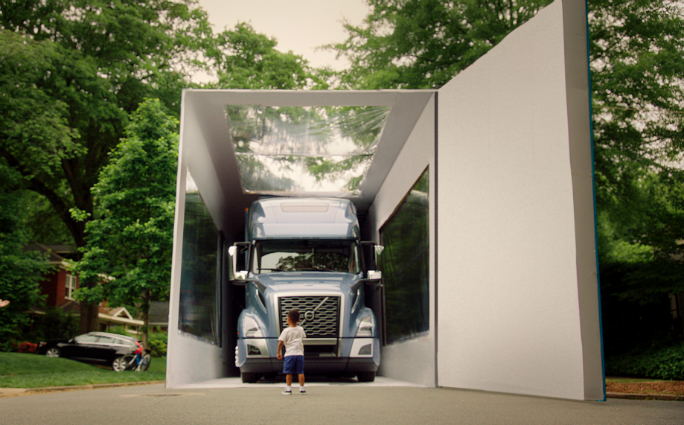 Adjudicator Michael Emperic was on site to verify the record, and make sure that the super-sized packaging was also made entirely of standard box materials – cardboard and cellophane. 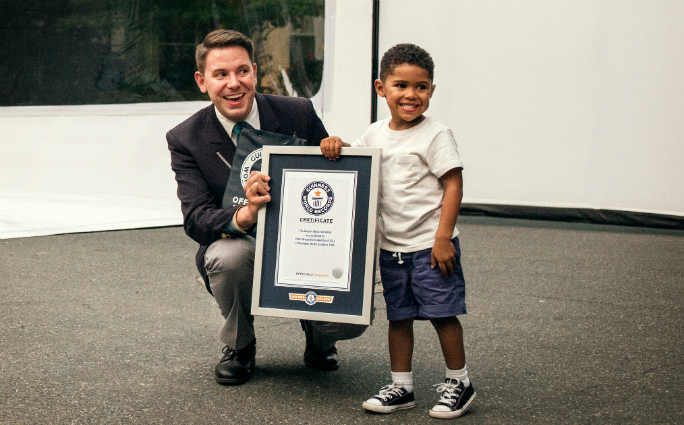 Upon achieving the new record, Magnus Koeck, vice president of marketing and brand management for Volvo Trucks North America said: “Setting a Guinness World Records title was truly remarkable, but what was most rewarding for me was seeing Joel become so excited seeing the new Volvo VNL 760 revealed when he opened the box.”

Joel is a resident of Pennsylvania, and was shocked to see such a grand-scale toy truck box waiting for him to be opened. 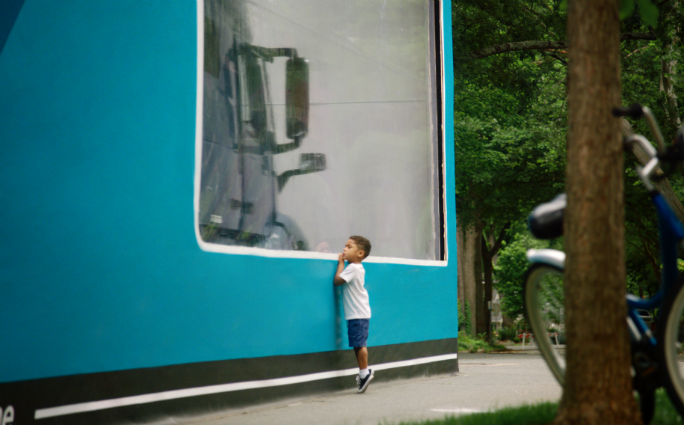 To watch his dreams come true with this life-size reveal, check out the video below!