Snooty, the Guinness World Records title holder for Oldest manatee (in captivity) has passed away following an accident, a day after celebrating his 69th birthday.

Born on 21 July 1948, Snooty lived at the South Florida Museum in Bradenton, Florida, USA, where he was first brought in 1949 when he was just a calf. 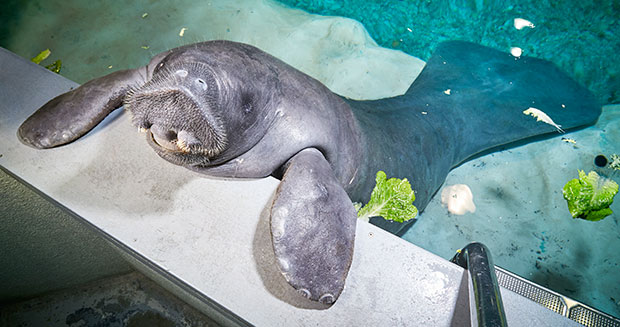 The museum’s chief operating officer Jeff Rodgers said Snooty died after becoming stuck in a maintenance hatch leading off the tank he shared with three other three young rescued manatees.

“The hatch is big enough for a 1,300lb manatee to get in,” Rodgers said. “It appears that he was not able to get himself back around to get himself out of the situation.” 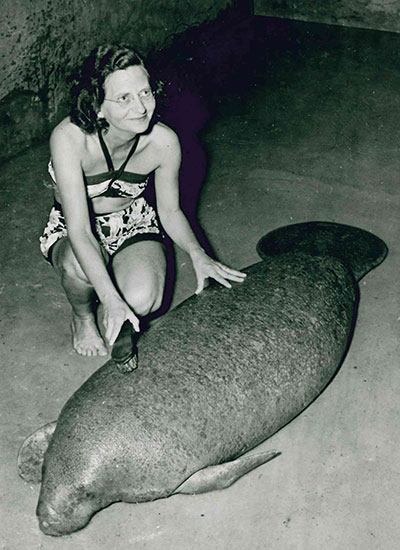 Besio said: “We’re all devastated about his passing. Snooty was such a unique animal and he had so much personality that people couldn’t help but be drawn to him. As you can imagine, I – and our staff, volunteers and board members – considered him a star. We all deeply mourn his passing.”

Snooty’s longevity owed much to the fact that he lived in a controlled environment in a 60,000-US-gal (230,000-litre) pool along with with three other fellow manatees Randall, Baca and Gale.

In the wild, factors such as algal blooms, boat strikes and fishing debris see most manatees die before they reach the age of 10. 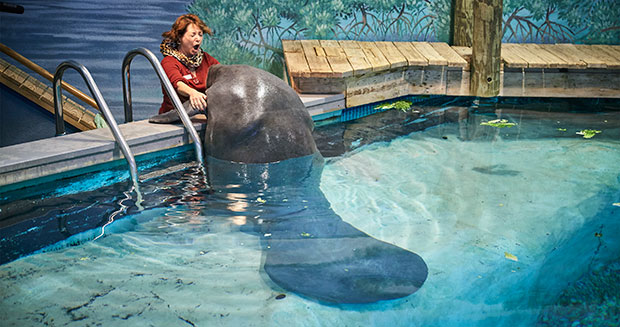 During his time at South Florida Museum, Snooty bonded well with visitors and staff.

Speaking in 2016, communications manager Jessica Schubick said: "He's definitely more interested in people than other manatees. He doesn't really seem to form bonds with other manatees, but doesn't seem to mind them. He really likes people."

A large party was held when Snooty turned 67th in July 2015, with fans from all over the world inundating the popular marine mammal with birthday cards to congratulate him and the museum on his incredible age.

As a tribute, here, once again is Snooty’s Record Holder Profile video which we filmed back in 2016.