The astonishing animal records that made for a “paw-some” 2017

After a year of impressive stunts, extraordinary feats, and non-stop record-breaking, 2017 has again shown that the world is truly capable of pushing its limits.

While we’ve witnessed action-packed race car drivers, hula hooping talents, and incredible musicians - some of the most admirable and iconic title holders actually have fur, scales, paws and tails.

In celebration of the landmark achievements they have made, here are the record-holding animals who clawed their way to the top this year.

Purin the adorable Japanese Beagle made no hesitation in accomplishing a remarkable title at the start of 2017.

Just five days into the new year, the rambunctious and two-time record holding pup bested her record for Most skips by a dog and a person in one minute– single rope, attaining 58 skips in just 60 seconds.

She triumphed this title with her affectionate owner and trainer Makoto Kumagai, who has previously supported her past attempts.

Purin has mastered several difficult records in past – proving she is one smart pet!

Her titles for Fastest 10 m traveled on a ball by a dog and Most balls caught by a dog with the paws in one minute prove she’s a well-rounded pooch determined to leave a pawprint in history.

Fastest time to pop 100 balloons by a dog

It wasn't long before National Pet Day approached in April, where we got to unveil a very special, balloon-hungry record holder.

Toby the Whippet showed his lightning-fast chomp skills by breaking the record for Fastest time to pop 100 balloons by a dog – achieving a time of 36.53 seconds.

Toby - who's official pedigree name is Loughren Christmas Star - attempted the title on his 9th birthday in front of very excited children at the YMCA in Canada. 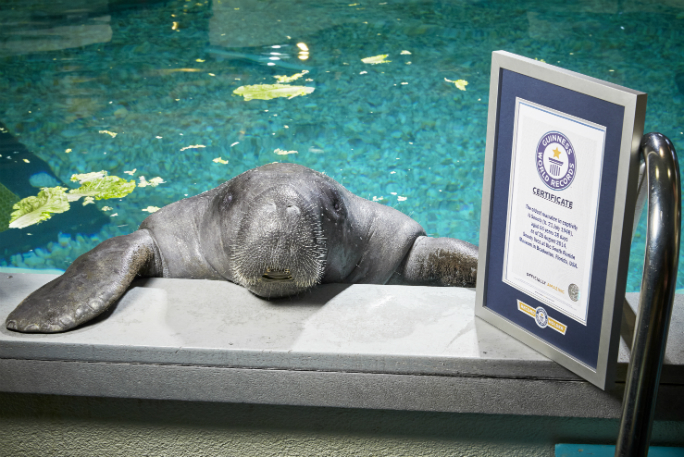 In July Guinness World Records said goodbye to a well-loved record holder, Snooty the Manatee, who passed at the age of 69.

Snooty, who lived a long and fulfilled life in a 60,000 US-gallon pool, died after getting stuck in maintenance hatch.

Born in 1948, Snooty had called the South Florida Museum in Bradenton home since he was just a one-year-old – and had been honored with the record for the Oldest manatee (in capitivity) in the later part of 2016.

Though it was quite a forlorn moment in 2017, Snooty's legacy carries on in his iconic record title. 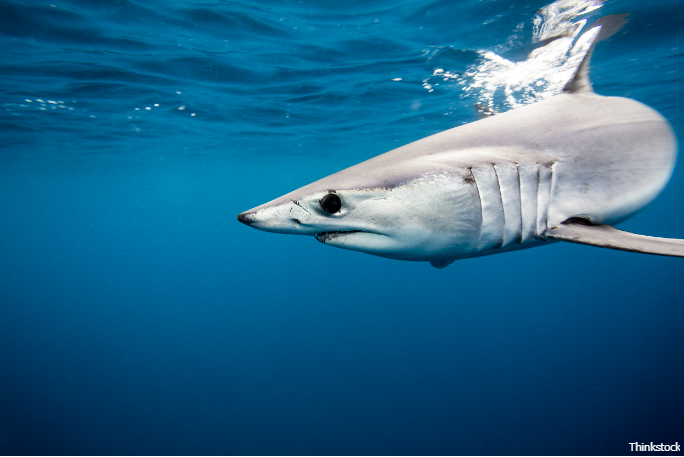 Also in July, Guinness World Records celebrated Shark Week for the very first time - highlighting some of the ocean’s largest and most fascinating species.

In a round up featuring sharks such as the Largest hammerhead shark species, Largest fish, and Largest predatory fish, we dove into the deep blue to show readers what it takes to qualify as a record holding marine carnivore.

The superlatives contributed to Discovery Channel's annual initiative to educate people about sharks, and promote conservation in their aquatic habitat. 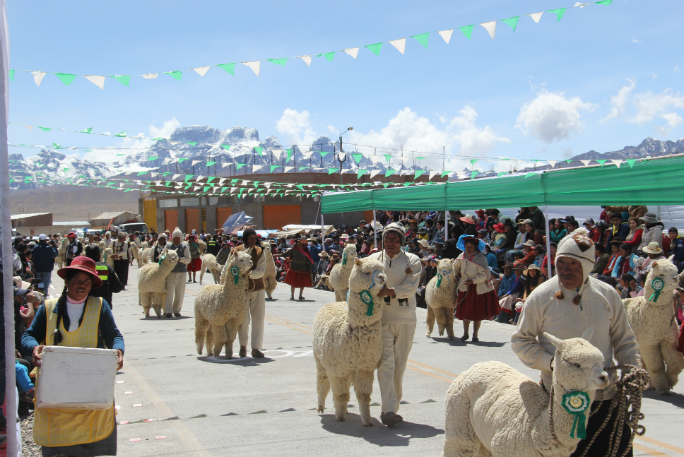 The last day in August saw a rather magnificent record set in Peru for the Largest parade of Alpacas.

A total of 460 proud owners brought out their fluffiest and finest alpacas to strut their way down the city center of Macusani – sporting shiny attempt ribbons of course.

All alpacas were at least one year old and only two species of alpacas participated of the attempt: Huacaya and Suri.

The attempt was organised the Municipalidad Provincial de Carabaya who had wanted to break the record to order to highlight that the region is known accross the country as the quintessential town for alpacas in Peru. 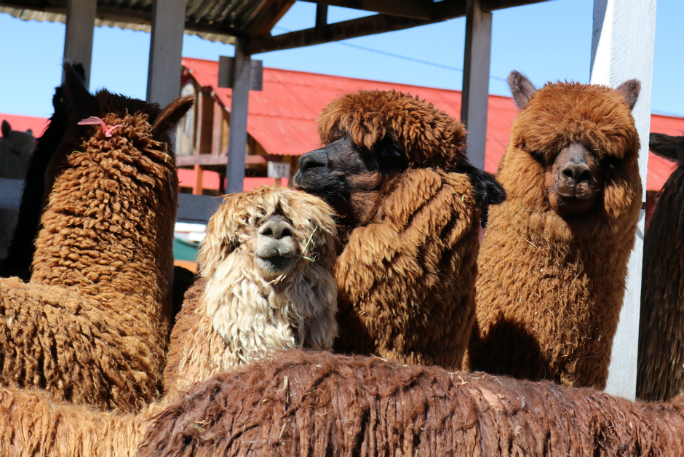 Most basketball slam dunks in one minute by a rabbit

Bini the bunny made headlines in September for being of the stars of our new Guinness World Records: Amazing Animals edition - a book entirely dedicated to celebrating the stories behind the strongest, strangest an most awesome animals around the world!

The fluffy and adorable Holland Lop made headlines after dribbling his way into the record books, being the first rabbit to achieve the Most basketball slam dunks by a rabbit in one minute.

Trained by best friend and owner Shai Asor, the two live in California where Bini enjoys practicing lay up shots, combing hair, and even painting.

Though his photos and outfits are adorable, the Shai says he is most proud of how far his pet has come- especially landing the cover of the book!

"Having Bini become part of the Guinness World Records family is an incredible feeling, especially since I used to read the annual books when I was a kid," - Shai Asor.

Longest tongue on a dog

Not long after Bini’s announcement, we announced another record holder from the Guinness World Records: Amazing Animals edition – Mochi the St. Bernard.

Mochi completely licked the competition with her enormously long tongue, which measures 18.58 cm (7.3 in).

Living in South Dakota, USA, she was adopted by her current owners Carla and Craig Rickert when she was just two years old.

She left periodically to tour Canada and visit several news stations to showcase her lengthy attribute and her spot on the front of the Amazing Animals Edition.

Though Mochi is just happy to receive loads of peanut butter from the attention, her owner Carla thinks it makes a rather large impact.

"With this record, we hope to bring attention to how much joy rescued animals can bring to their new family," - Carla Rickert. 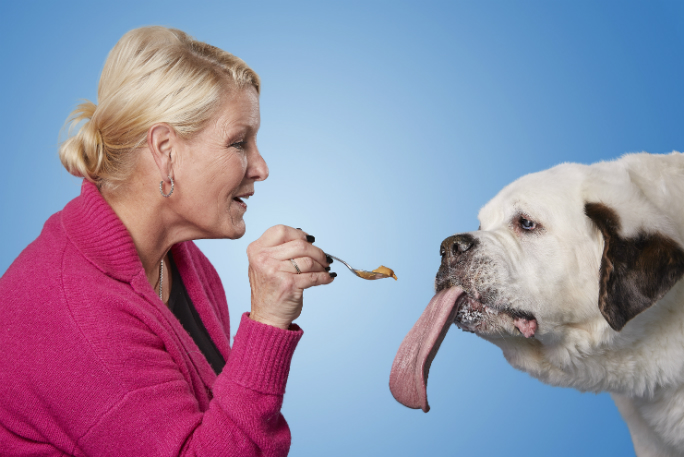