Guinness World Records titles have again marked some of the most significant moments in 2017, and many of them have been landmark achievements on social media.

Ranging from ambitious American teenagers to reigning pop sensations, these stars of the 21st century continued to keep fans on their toes.

In celebration of some of these new records, here are a few of the biggest social media Guinness World Records (GWR) titles revealed in 2017. 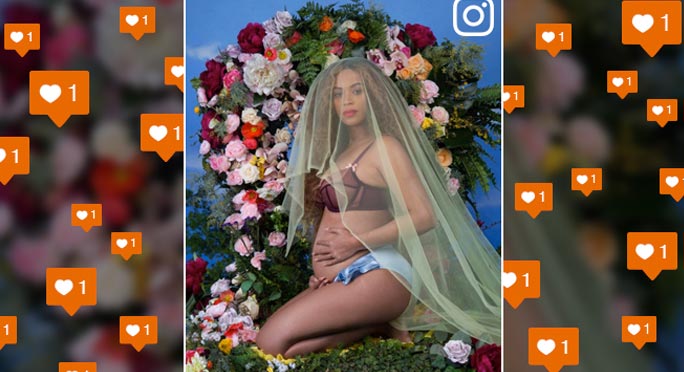 It is no surprise that Queen Bey made headlines in February for breaking Selena Gomez’s record for the world’s Most liked image on Instagram. Her post, announcing that she was pregnant with twins, exploded on the popular social media app, setting a new record in just eight hours.

Passionate fans were quick to spread the word online, helping the Grammy-award winning singer to break the 6.3 million mark.

Accumulating 11.2 million likes, the post has since held a strong lead over any would-be contenders.

This particular title follows suit with Beyonce’s initial pregnancy announcement at the 2011 VMA Awards, which became the leading subject of the Most tweets per second; a result of showcasing her baby bump to global viewers after a live performance.

In May, Japan-based kitty Maru increased his YouTube viewership count to 340,280,203, solidifying his record as the most watched cat on the platform.

The male Scottish fold, who adores jumping in and out of boxes, has stockpiled more than half a million subscribers, landing him a spot in this year's new Guinness World Records: Amazing Animals book.

Maru, whose full name is Mugumogu, has amassed a hugely successful online following since his owner posted the first video of him in 2008, and is now the 14th most viewed animal channel on YouTube according to Social Blade.

While he may set the bar high for other cats, we expect more box adventures from the mischievous pet in the 2018 year. 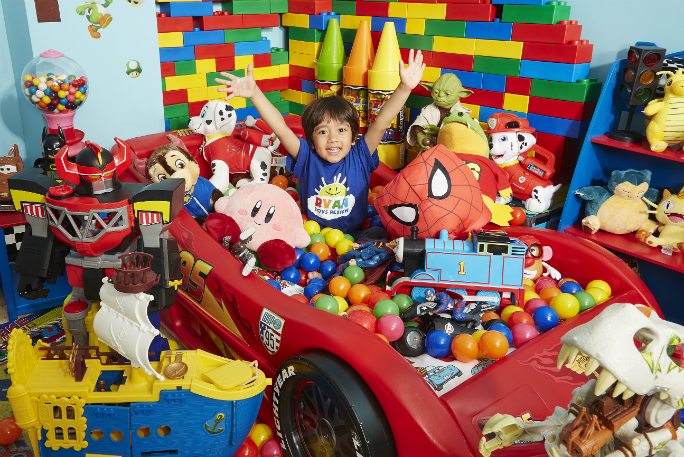 In 2017, kids could not get enough of Ryan ToysReview.

Of all the millennials*, Ryan has been viewed the most times. The six-year-old YouTuber, who posts an array of fun and exciting content for children on his channel, also earned his record in May, after having been watched an outstanding 12,076,126,791 times.

At the time of receiving his record, Ryan boasted 7,543,809 subscribers - quite the triumph for such a tiny record holder!

He is really excited to be featured in Guinness World Records 2018, having just posted a video reviewing his favourite parts of the latest book and his experience of doing an official photo shoot with GWR.

*Although there are a few different definitions of a "millennial", Guinness World Records defines it as someone born post-2000.

HELP ME PLEASE. A MAN NEEDS HIS NUGGS pic.twitter.com/4SrfHmEMo3

May proved to be a very successful month in the social media world, especially after a young but enthusiastic 17-year-old Carter Wilkerson posted the Most retweeted message on Twitter.

Beginning as a campaign to get a year’s worth of chicken nuggets from Wendy’s, the fast food chain never expected "Nugget Boy’s" initial tweet to earn their joking requirement of 18 million retweets, let alone break any world records.

Before the title was achieved in the spring, Carter’s tweet had already gained media attention after it amassed enough retweets to threaten Ellen DeGeneres iconic selfie record - 3.28 million.

Once Carter had surpassed this total with 3.4 million retweets, Wendy’s gave him the 365 days worth of nuggets for putting up a good fight in what media labelled as an "epic Twitter battle".

The teenager, who genuinely had a one-tracked goal for nuggets, used his fame to fundraise for children in foster care.

Impressed by the great lengths one boy went through to earn a year’s worth of free nuggets, Wendy’s also donated $100,000 to his charitable cause.

"You've more than earned our respect... and the nuggets. His drive has brought about truly honorable, and impressive record-breaking efforts," - Kurt Kane, Chief Concept and Marketing Officer at Wendy’s.

It all started with the pursuit of free nuggets. 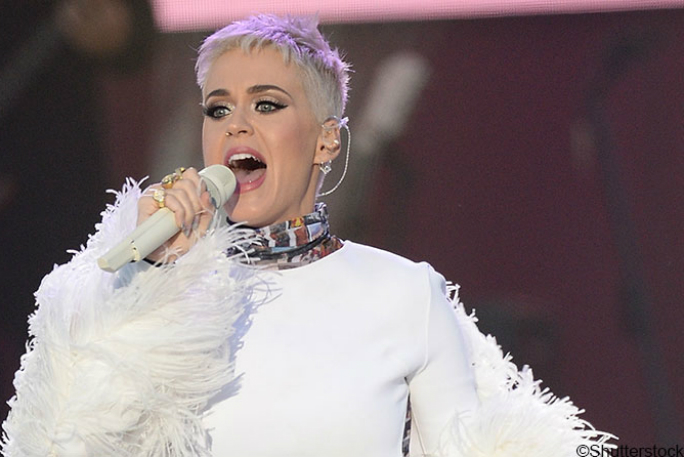 On one fine day in June, Katy Perry not only bested her current record for Most followers on Twitter for a female, she also became the first person to reach 100 million followers.

The milestone record was a result of Perry’s Twitter fanbase increasing steadily by 40 million followers over the past two years – allowing her the opportunity to make history on the microblogging platform.

Unofficially declared the reigning Twitter queen, the singer also holds the record for Most followers on Twitter for a female pop star, beating other music icons such as Lady Gaga, Ariana Grande and Nicki Minaj.

Katy is no stranger to record-breaking and in fact holds six other titles – a testament to her successful music career.

The video outshines former record holding video "See You Again" by Wiz Khalifa and Charlie Puth which has 2.8 billion views.

Since the time of receiving the title, the video has earned 1.5 million views.

It’s the latin single that’s been heard all around the world, but in case you can’t resist listening to it one more time we’ve included the video below.

A few months later after the female record category had been broken, beloved celebrity Justin Bieber became the Most followed on Twitter (male).

The success was celebrated by Twitter and his pack of passionate followers with the hashtag #100MBeliebers.

When the news broke in September, it cemented his longstanding title for having the Most followers on Twitter for a male popstar, a record he has held since 2013.