Battersea Dogs & Cats Home has been in its current location since 1871 and rehoming vulnerable animals there for more than 145 years.

In that time the centre has cared for a staggering 3.1 million cats and dogs.

Mary Tealby founded what was the 'Temporary Home for Lost and Starving Dogs' back in 1860, because she was concerned about the huge number of stray dogs that were roaming London's streets during the Victorian era.

In 1871 the home was relocated to its current site in Battersea before being renamed 11 years later when it opened a cattery.

The kennels are still named after Mary, in honour of the centre’s compassionate creator. A lot has changed at the Home over the past century, with the number of new residents rising and falling alongside economic and sociological changes in our society. Yet the centre has been game-changing in shifting people’s attitudes towards animal welfare, as well as laws, in the UK and globally.

Today around 7,000 new animals arrive at the shelter each year. 2015 was the first year in the history of Battersea Dogs & Cats Home that it admitted more felines than canines, now taking in around six new cats every day. 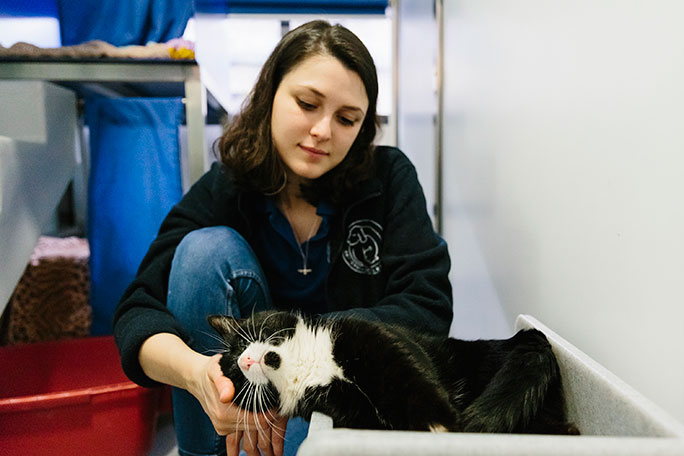 In the video below, Guinness World Records Editor-in-Chief is given a tour of the record-breaking centre and learns about the process of running an animal rescue shelter. Watch it – but be warned, it will make you want to go and adopt a furry friend.

"Battersea is constantly changing… it’s not just about rescuing and rehoming – there’s a lot more work that goes on behind the scenes!" said Head of Canine Behaviour, Ali Taylor.

"I absolutely love working for Battersea. I just feel as passionate today as when I first started. Every day is very different. It's about the animals that come in and giving them a second chance." 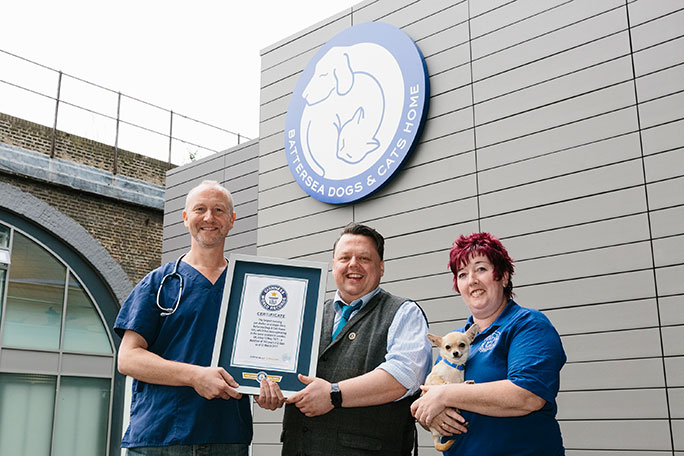 We were thrilled to find out that all the animals we met at Battersea Dogs & Cats Home and pictured in this story have since found 'forever families' and are getting on really well in their new environments.

Ale, pictured at the top of this page, found a home with David Vissers: "Ale is a wonderful dog to have. It seems like I’ve had him all his life. I’m so happy with him, he’s settled in well and has his own bed. I cannot wish for anything better." 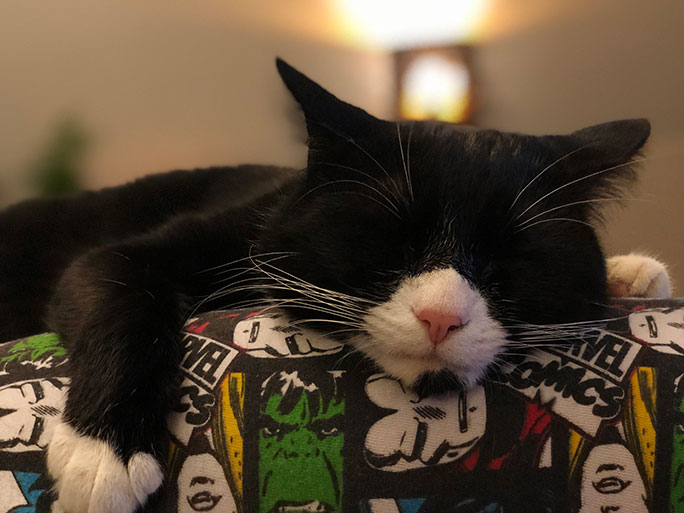 Batman/Bailey's new owner Simon Keogan said: "Bailey is doing really well with us at home, and has settled perfectly into family life. He's made a few friends with the cats next door and even cries at the window to call them over to share his food! He's definitely a character!" 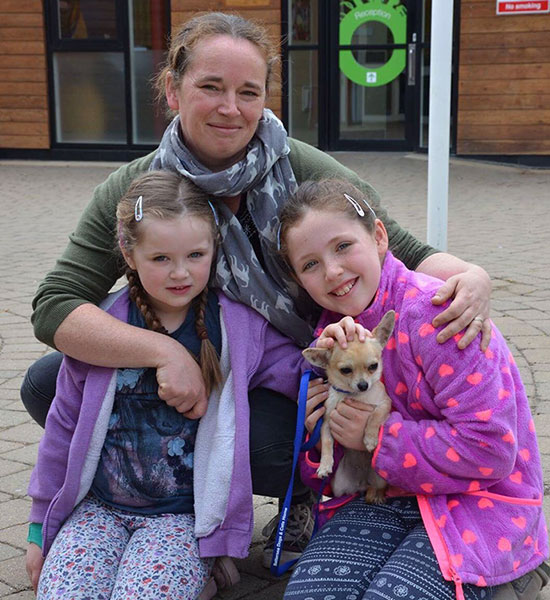 Honey, now called Pixie, lives with her new owners Steph, Maeve and Emily Parry: "Pixie has fitted into our family as though she has always been here! She has become somewhat of a celebrity at our daughter's school. She gets on brilliantly with our three other dogs and we couldn't imagine her not being here with us. Her favourite trick is carrying a pen or a sock (if she can get one) in her mouth."

The rescue centre is continually working hard to achieve its vision that every dog and cat should live in a home where it is treated with love and respect. For more information, visit www.battersea.org.uk. 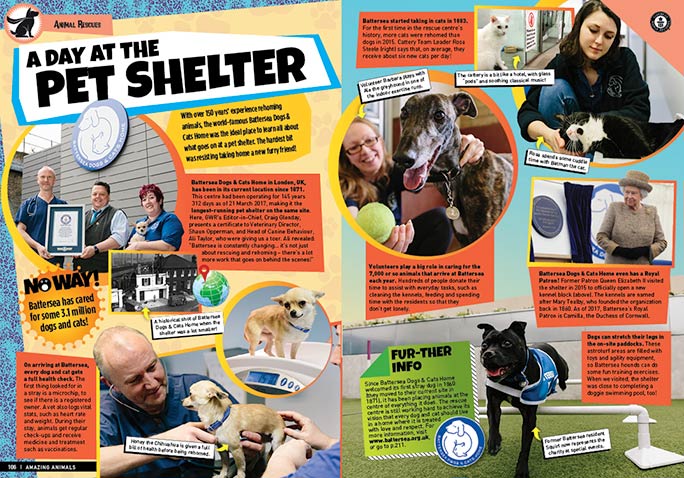