Fabio and Giuliano Anastasini are two of a kind. The pair are sensations of the Big Apple Circus in New York and have recently taken their talents to new heights by achieving their first ever record title.

Also known to the performing world as the Anastasini Brothers, the extreme gymnasts successfully accomplished the Most Risley flips in 30 seconds in celebration of this year’s Guinness World Records Day 2017 at the Lincoln Center in Manhattan.

For those unfamiliar with circus tricks, the Risley flip is a ground acrobatics move where one person lies on a surface as the base, supporting the flyer with their feet.

Once the flyer is in position, the base acrobat flips the flyer 360 degrees with a particular foot maneuver.

As you can see, the task is no easy feat, and requires intense core strength, trust, and coordination between partners.

After a dizzying 30 seconds, Fabio and Giuliano managed to accomplish an extraordinary 32 full rotations. 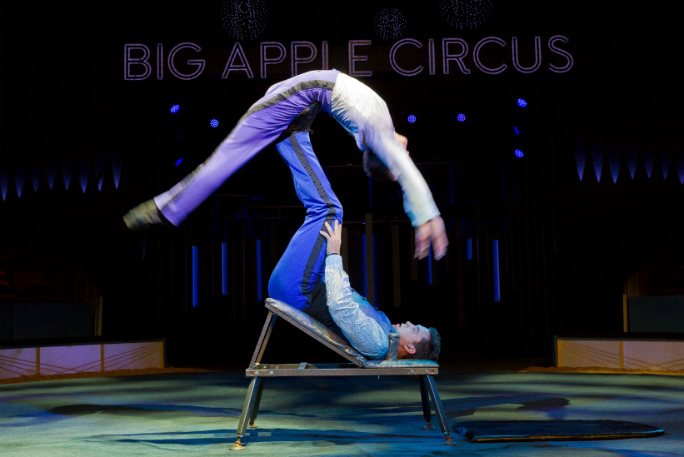 Though this is certainly a challenge for any entertainer, the task is almost second nature for Fabio and Giuliano, who have been performing since they were teenagers.

Born to a circus-oriented family, their father Giovanni Anastasini is the ninth generation of an ancient Italian dynasty of traveling entertainers, and their mother Irene a sixth generation trapeze artist from a renowned performing family in Mexico. 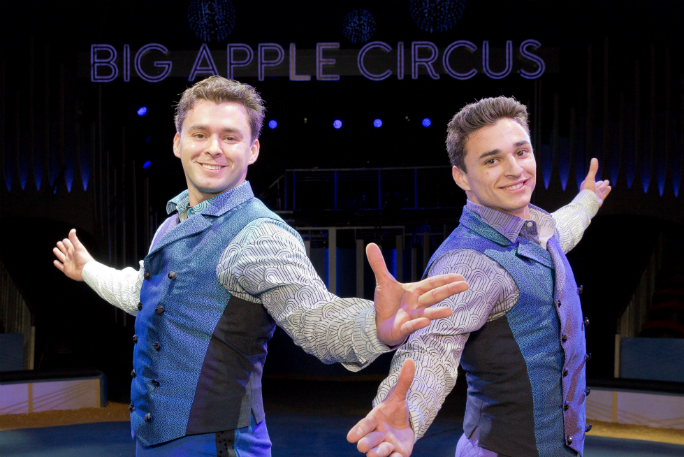 The brothers were inspired to follow in the family business after one day seeing their father and uncle practicing their famed Risley Act, and begged to know more.

Since that time the Anastasini Brothers have gone on to win several impressive international circus awards, which now include a globally recognized Guinness World Records title.

As many as 600,000 other Guinness World Records title hopefuls from across the globe will be taking part in GWR Day 2017. Some incredible records will be rolling in from the USA, Germany, Japan, China, Belgium, Australia and the UK.

Stay tuned to our live blog GuinnessWorldRecords.com, the GWR YouTube channel and #GWRday to be the first to know when a new record is broken. 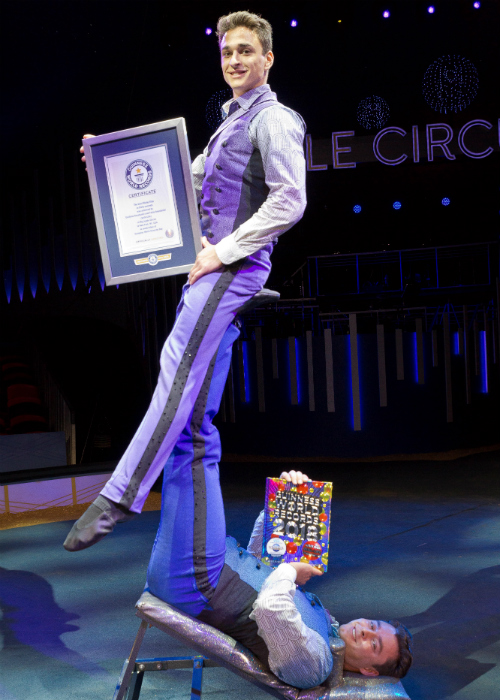