Why settle for a plain slice cheesecake when you can indulge in the one of the world’s most extravagant?

Dessert lovers will be excited to know that Ristorante Rafele in New York has officially earned the Guinness World Records title for the Most expensive cheesecake, and it’s just as grand as you'd imagine. 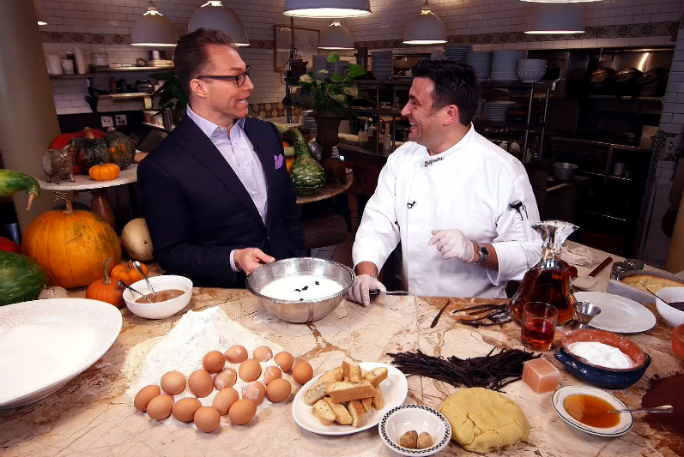 These components are part of the reason this menu item is so exorbitant, as many of these opulent food items are imported from Italy, France, and Scotland.

Chef Rafele Ronca even jokingly claims the milk from which the rare ricotta cheese is made from comes from Italian water buffaloes who are massaged every day and listen to classical music! 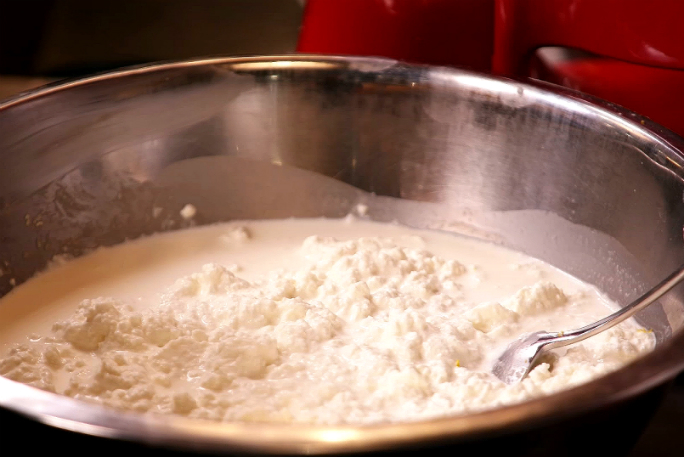 At $45 per pound, it’s one of the main ingredients for the splendid cake.

This doesn’t include $300 worth of aged, rare cognac, which adds an extra kick to the mix. 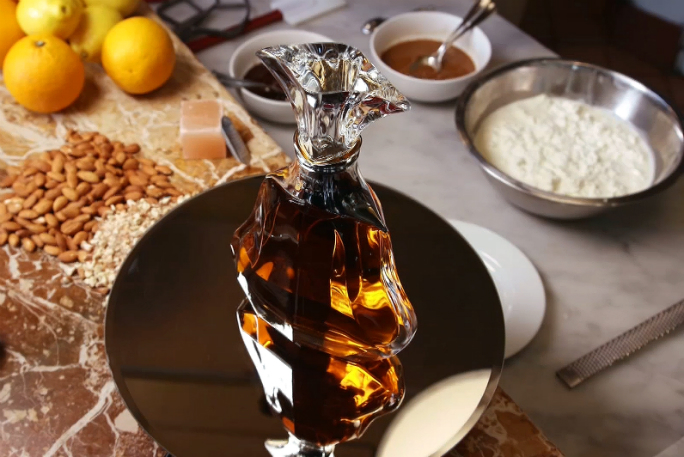 After an hour in the oven, the cheesecake is garnished with a $140 slab of honeycomb, Valrhona chocolate and of course, sparklers. 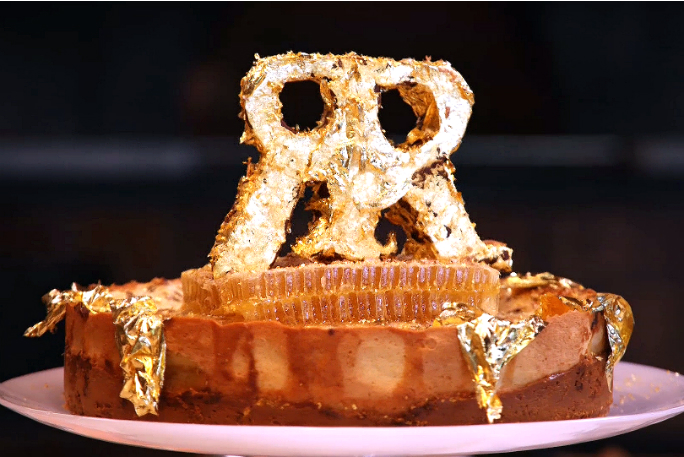 For a full breakdown of the cost of ingredients, check out the episode of CNBC’s Secret Lives of the Super Rich below, in which the opulent cheesecake debuted: