Guinness World Records Day: 6 memorable moments to get you excited for 2017

This is the thirteenth year of the annual celebration which commemorates the day in 2004 when Guinness World Records became the world's bestselling copyright book.

As ever there will be plenty of records to watch out for on the day itself and we will be running a dedicated live blog on the day, so don't forget to check out www.guinnessworldrecords.com for the latest action.

As a taster though, here are some of the wonderful achievements set in the past few years on Guinness World Records Day:

Longest human tunnel travelled through by a skateboarding dog

Who can forget Otto, a three-year-old English Bulldog who skated through the legs of 30 humans, all facing the same direction with their feet apart, and into the record books?

Otto's achievement made him famous throughout the world with millions watching his record-breaking run.

Between them they measure a verified combined height of just 181.41 cm (71.42 in) and the happy couple visited Guinness World Records' London headquarters to take part in a fun “Mr & Mrs” style quiz.

Most chin ups in one hour 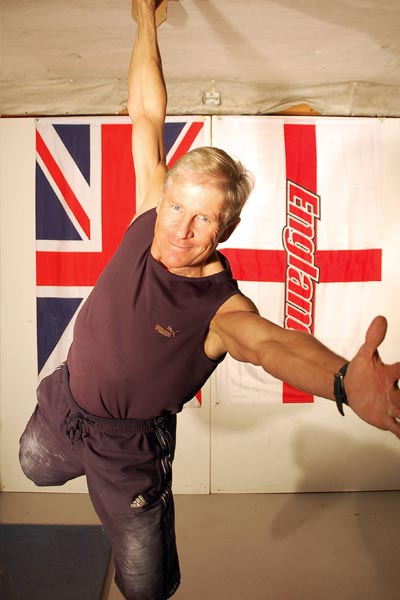 Strength records are very popular, but this one set on Guinness World Records Day in 2011 still remains unbeaten.

Six years later though and his current record is still going strong.

In 2014 we brought together the two men who were, at the time, the world's tallest and shortest living men.

At 2.51 m (8 ft 2.8 in), Sultan Kosen from Ankara in Turkey (who has the records for both Tallest man - living and Tallest person -living), met  54.6 cm (1 ft 9.5 in) Chandra Bahadur Dangi from Nepal at St Thomas’s Hospital in London, UK, to mark both Guinness World Records Day itself the 60th Anniversary of Guinness World Records.

Sadly Chandra passed away in 2015 at the age of 75, however he still has the record title for Shortest man ever. 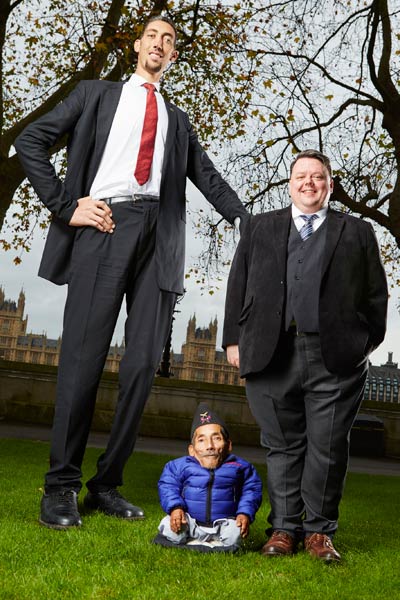 There aren't many people in the world who don't love pizza, but there are fewer people who are fans of the boxes they come in.

New Yorker Scott Wiener is a fan though and on Guinness World Records Day 2013 was given the title of Largest collection of pizza boxes with 595 - all different. 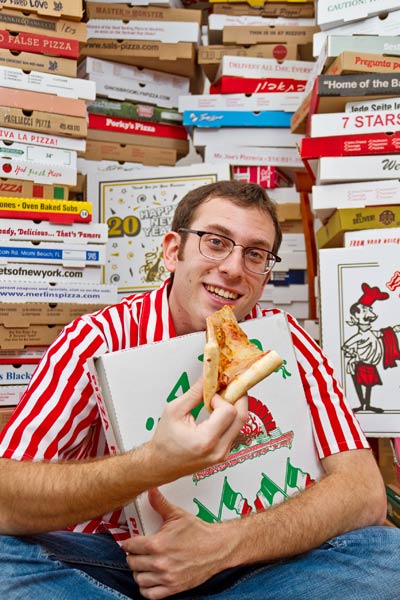