Brilliant inventor Colin Furze has used his unique smarts for record-breaking before, but this time he has taken it to an entirely new level with the help of science-obsessed siblings Aiden and Keely Aird.

In the third episode of Furze World Wonders - a YouTubeRed series in which Colin lends his creative genius to various super fans - he helps the Aird siblings attempt the record for the Largest water rocket, inspired by their passion for space.

Watch the preview below or purchase the full video.

Colin chose the Aird siblings for this video because they co-founded the organisation STEM Kids Rock, which is dedicated to inspiring the next generation of leaders in subjects relating to science, technology, engineering, and math. 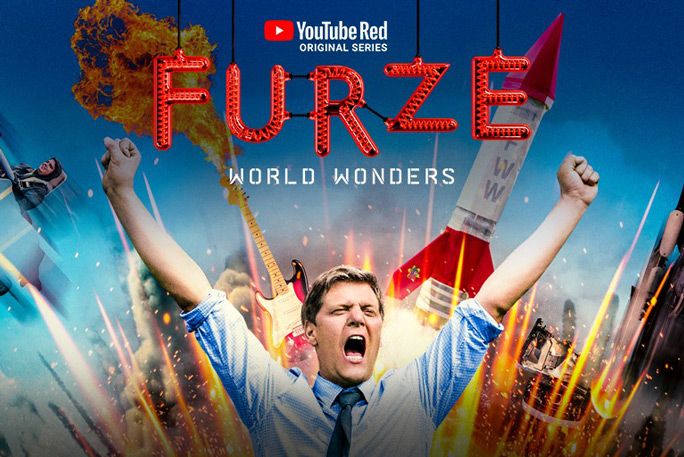 With the teens' assistance, constructing a model rocket using water as its reaction mass proved to be as seamless as it was fun.

For the official attempt, the three masterminds needed to ensure that all guidelines were properly followed, including that the rocket was powered by the rapid expulsion of water and that it had a successful launch of at least five metres (16 ft 4 in) off the ground. 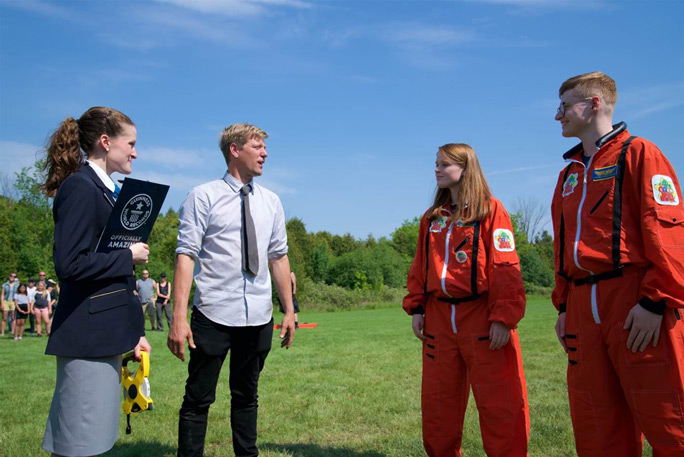 Official Guinness World Records adjudicator Kellie Ferrick was present to verify that the newly built structure was larger than the previous title holder, which measured 3.40 m (11 ft 1 in) tall and 40 cm (1 ft 3 in) in diameter and was created by members of the National Physical Laboratory (UK). 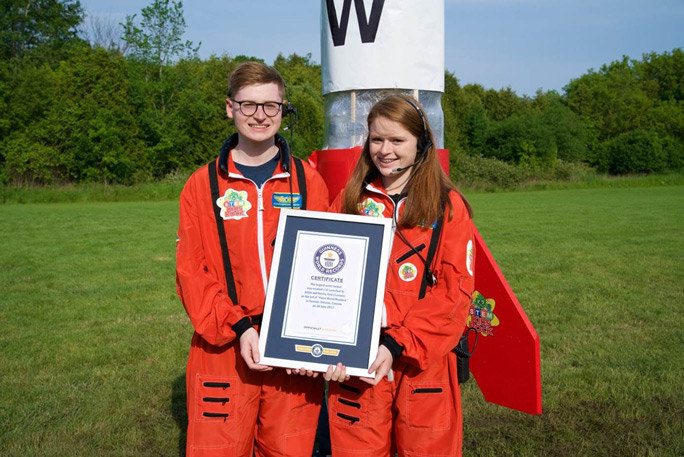 After witnessing an awesome 75-foot blast-off, the science enthusiasts officially became record holders with their 4.04 metres (13 ft 3 in) tall and 44.5 cm (1 ft 5.5 in) in diameter rocket! 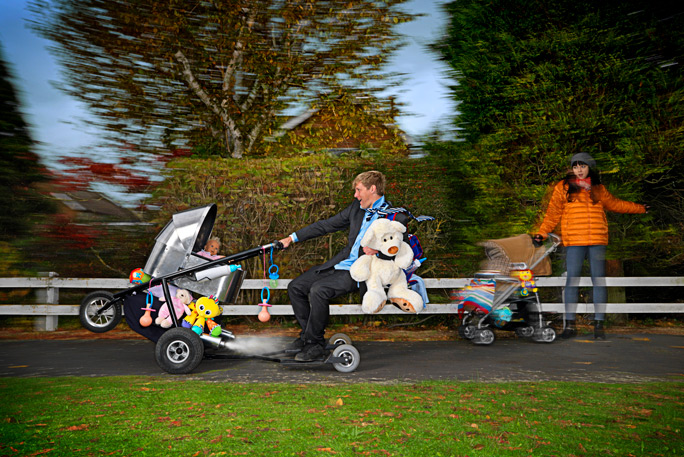 Colin has already set a number of exceptional invention records in the past, including the world’s Fastest pram, which reached a speed of 53.46 mph (86.04 km/h), and the Fastest bumper car, a challenge given to Colin earlier by the producers of BBC’s Top Gear earlier this year. 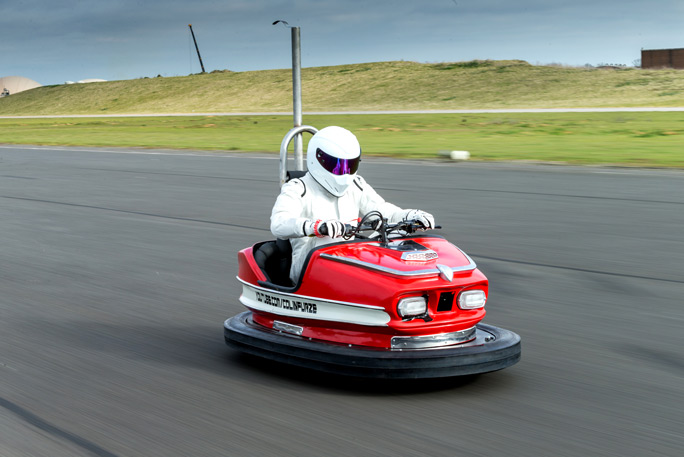 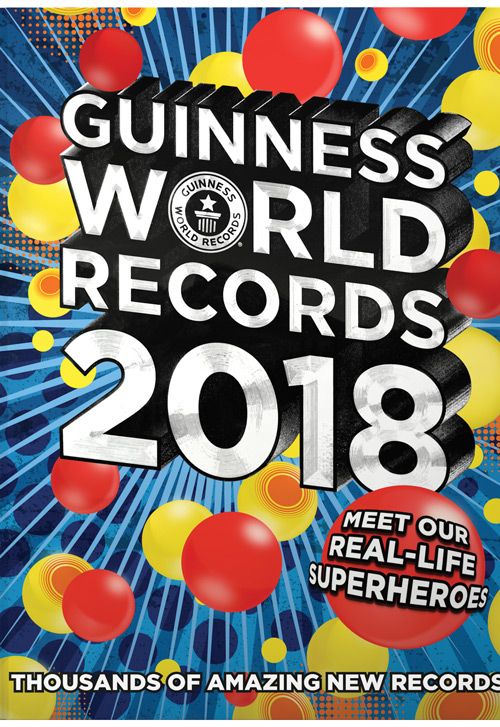