Parson Russell Terrier Smurf is arguably one of the most talented pooches that has ever earned a place in the Guinness World Records archives, having set a brand new record for the Most tricks performed by a dog in one minute.
At the age of six, the lovable canine executed a record-breaking 32 tricks on command.
His extensive repertoire includes reversing through legs, twisting in a circle, rolling over, speaking (barking), crawling backwards, walking on hind legs and even making a cup of tea.
Smurf lives with his proud owner and trainer Sarah Humphreys in Hertfordshire, UK. 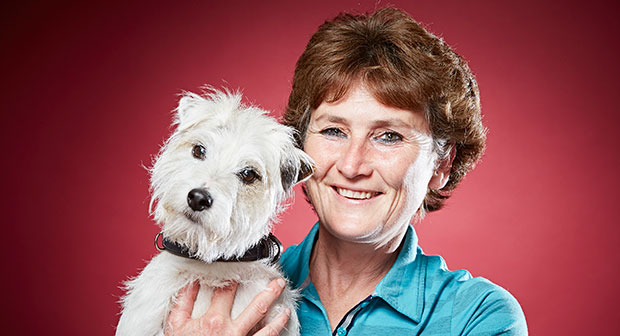 Guinness World Records recently visited Smurf and Sarah at their home to have a chat about their incredible achievements and take photos for the brand new Guinness World Records 2017 book.
Sarah told Guinness World Records: “What makes Smurf so amazingly talented and unique is his diversity and his ability to learn new tricks in a short time frame.”
Smurf has already appeared on a number of television shows including Channel 4's Superstar Dogs and he frequently appears at the London Pet Show. 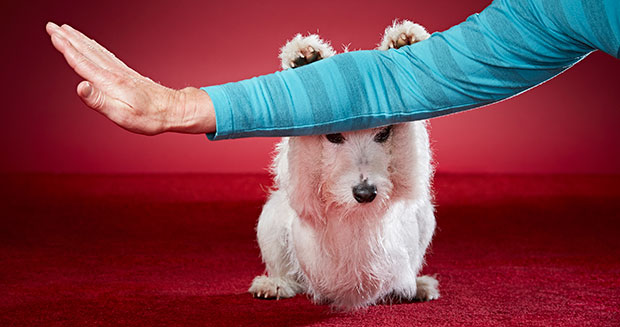 Didga and her owner Robert Dollwet (USA/Australia) have also earned a place in Guinness World Records 2017, with the title Most tricks performed by a cat in one minute. Proving dogs are not the only pets that can learn tricks, Didga completed an amazing 24 while in Tweed Heads, New South Wales, Australia. The kitty's talents range from rolling over to jumping over a bar whilst on a skateboard.
This record and thousands of others appear in the new Guinness World Records 2017 Edition which is out now priced at £20 in the UK and $28.95 in the US. 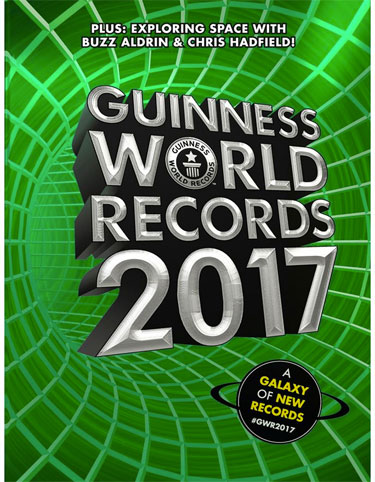 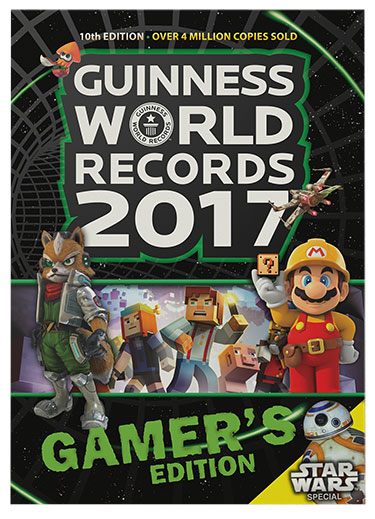