Images of the week: From the world’s heaviest twins to the largest gathering of people wearing wigs

Every Friday we'll be publishing on guinnessworldrecords.com some of our favourite images that have been recently added to the GWR archive.

Feast your eyes on some amazing pictures and incredible records below.

As professional tag wrestling performers they were billed at weights up to 349 kg (770 lb or 55 st). 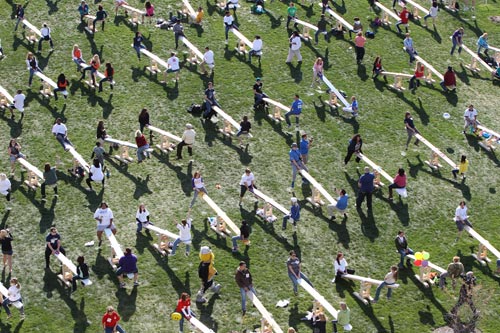 The attempt was organised by the university's dining services team to emphasize the theme of "balance" in their meals. 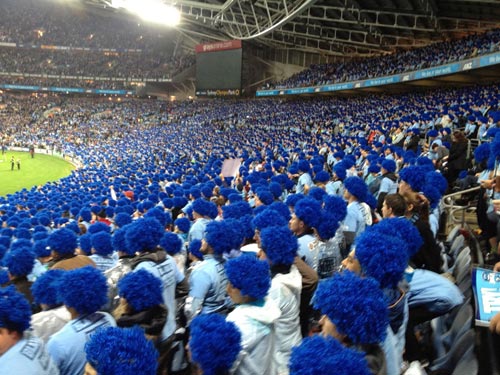 All wigs were blue - the colour of the NSW team. The State Of Origin series is a best-of-three competition between NSW and Queensland, which many believe to be the greatest game of rugby league in the world. Thousands more people in the stadium were also wearing wigs, but witnesses only counted the section which was booked out by Blatchy's Blues. 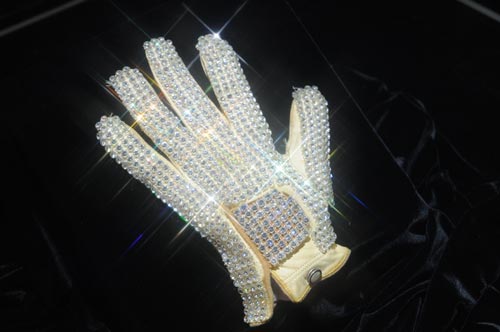 Most expensive glove sold at auction

As you may have guessed, the glove belonged to Michael Jackson and is now on display at the MJ Gallery at Ponte 16 in Macau, China. The auction was conducted by Julien's Auctions (USA) at the Hard Rock Cafe at Times Square in Manhattan. 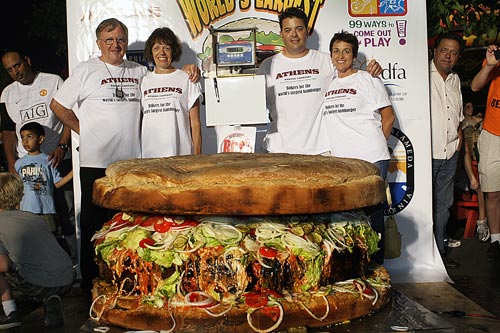 Available on the menu for more than a year, the hamburger has sold for $5,000 (£3,181) and is available for ordering with 48 hours notice for preparation time.