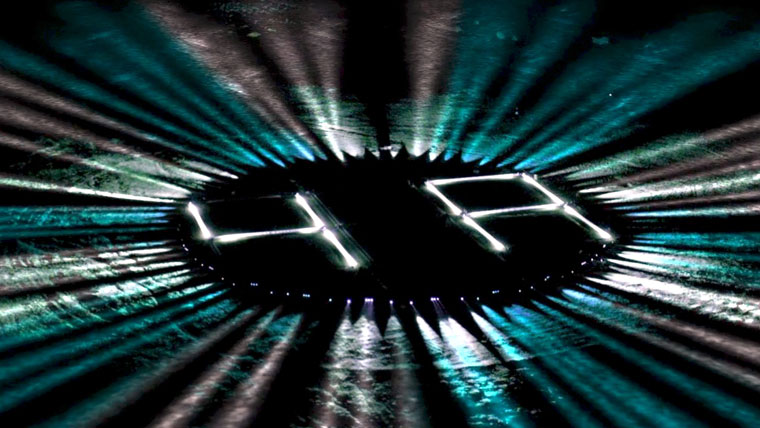 WestJet is Canada’s second largest airline and is the international airline that brings the most guests to Las Vegas. To celebrate this fact and the airline’s 21st Anniversary, Westjet and their agency Rethink Communications turned to Guinness World Records to create an event that would give their Las Vegas-bound passengers an unforgettable start to their holiday, even before the aircraft had touched down.

Inspired by the glamorous lights and excitement of Las Vegas, Westjet decided to create a giant projection of a prize wheel in the desert that would be visible from the air as the plane came in to land. Since the prize wheel was a projection and not a physical object, the Guinness World Records team created a new record category of Largest circular projection for the attempt. While researching this new category, the GWR team advised the client that the projection could also be considered for a second record title: Greatest light output in a projected image.
On the evening of the attempt, Westjet surprised passengers inflight, asking them to look out of the window to see the giant illumination. The wheel then span and landed on one lucky passenger’s seat number, winning them a VIP upgrade to their Vegas holiday. Even though only one seat took home the grand prize, each passenger on the flight received a goody bag of special offers and discounts.
WestJet's brand activation is en route to become an award-winning marketing campaign after going viral online and being shortlisted for a CLIO award.

When people hear someone has broken a Guinness World Records title they look up. It’s a natural reaction that something considerable has just happened.