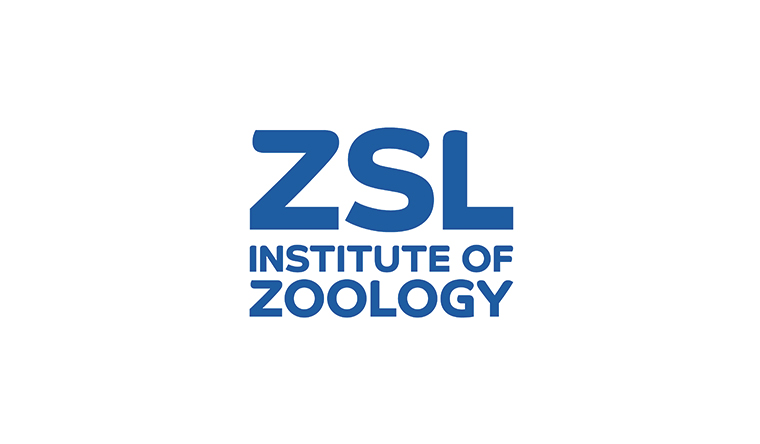 Professor Samuel Turvey is based at the Institute of Zoology, Zoological Society of London, a world-renowned research centre at the cutting edge of conservation science. His primary areas of research are the evolution and ecology of Late Quaternary vertebrate faunas, understanding human pressures on biodiversity through time from prehistory to the present, and identifying how to develop effective conservation programmes for critically endangered species. His work focuses on biodiversity loss and conservation in the world's evolutionarily innovative but ecologically fragile island faunas, including the Caribbean and Madagascar, and in the eastern and southeast Asian global conservation hotspot.

Visit the ZSL Institute of Zoology 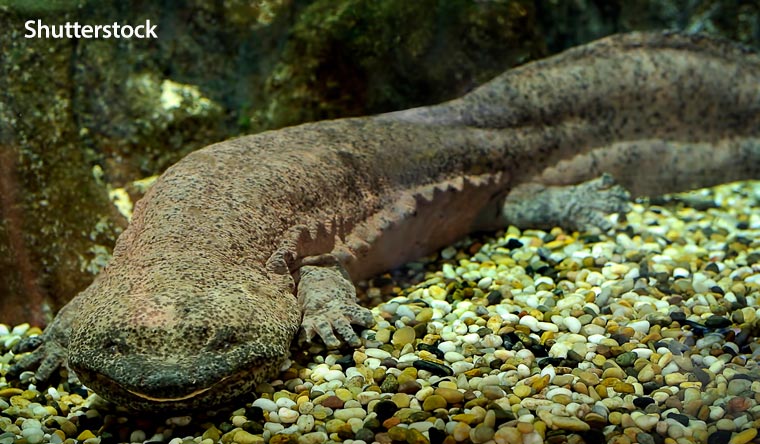 The world’s largest extant amphibians are the Chinese giant salamanders (genus Andrias) native to rivers and streams in central, southern and eastern China (and now also introduced to Japan). The largest reported individual to date – captured near Guiyang, Guizhou Province, China, in the 1920s – measured 1.75 metres (5 feet 9 inches) long, though a more typical length for wild specimens today is around 1.15 metres (3 feet 9 inches). Long thought to consist of a single species (Andrias davidianus), a study published in Ecology and Evolution on 16 September 2019 identified two new members of the family: the South China giant salamander (A. sligoi) and another as-yet-unnamed species. Scientists were able to make this discovery by comparing the DNA of preserved museum specimens along with the distinct eco-regions where the salamanders were collected from the wild. Given the provenance of the 1.8-metre record-setting specimen, there is now good reason to believe that it was, in fact, an example of A. sligoi, not A. davidianus.