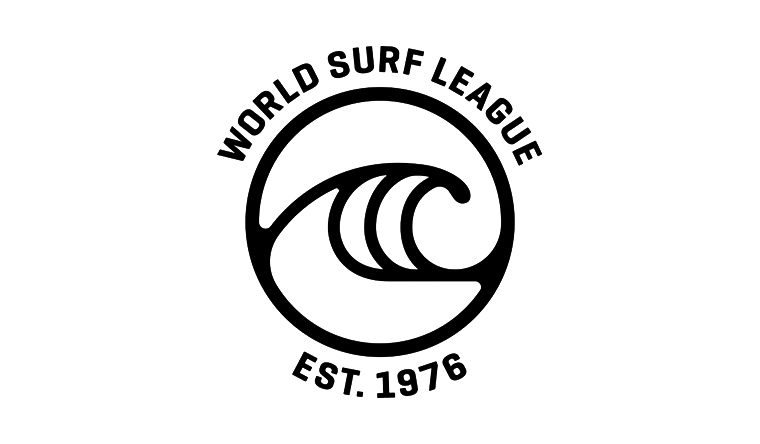 The WSL is dedicated to celebrating the world’s best surfing on the world’s best waves through a variety of best-in-class audience platforms. The WSL has been championing competitive surfing since 1976, annually running more than 180 global events across the Women’s and Men’s Championship Tours, the Big Wave Tour, Longboard Tour, Qualifying Series and Junior Championships, as well as the WSL Big Wave Awards. The League possesses a deep appreciation for the sport’s rich heritage while promoting progression, innovation and performance at the highest levels, and in doing so crowns the undisputed Women’s and Men’s World Champions across all tours. 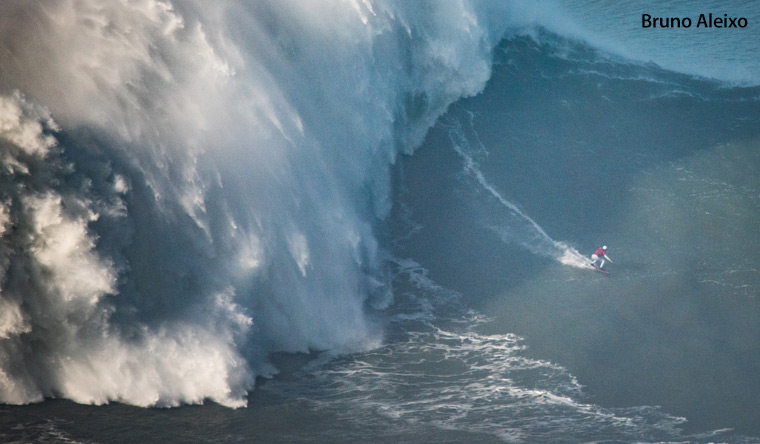 The largest wave surfed (unlimited) by a female is 20.72 metres (68 feet) tall, achieved by Maya Gabeira (Brazil) in Praia do Norte, Nazaré, Portugal, on 18 January 2018. This record was verified by the World Surf League's (WSL) Big Wave Awards judging panel and Maya was presented with the title at a special ceremony overlooking the Nazaré break on 1 October 2018.