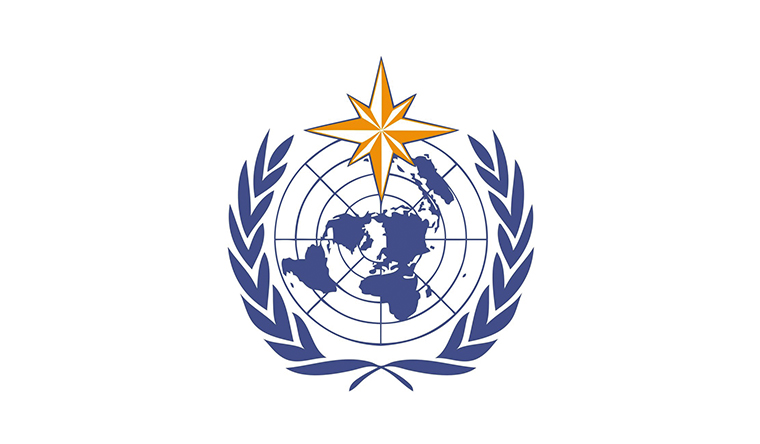 In September 2016, the World Meteorological Organization announced a new record for the longest-lasting lightning flash ever witnessed. On 30 August 2012, over south-east France, a cloud-to-cloud lightning bolt travelled horizontally for around 200 kilometres and lasted 7.74 seconds. The average duration for a lightning bolt is just 0.2 seconds.