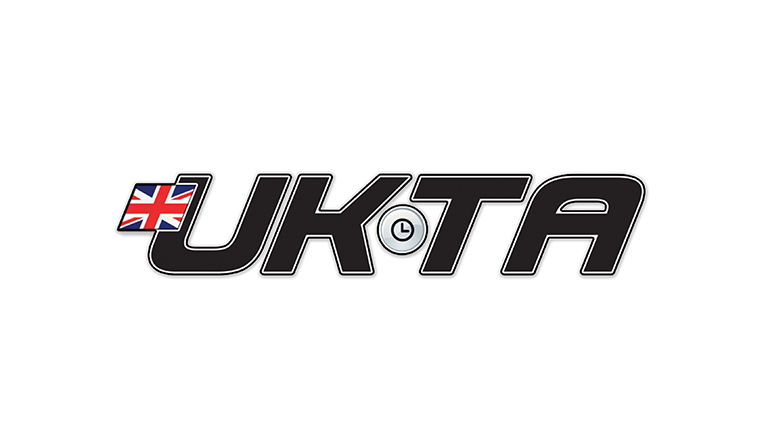 The UK Timing Association (UKTA) was established in 2013 when the skills of personnel from within Straightliners Limited and SPEE3D Limited were combined to enhance and promote land speed record breaking in Britain and Europe. Partners Trevor Duckworth, Malcolm Pittwood, Shaun Walker and Jane Pittwood, as well as the active crew, can ensure that contenders for world and national British land speed records with two, three and four-wheeled vehicles can compete under all governances. Those trying to achieve or break Guinness World Records titles in the speed categories are likely to find the crew present at their attempt. 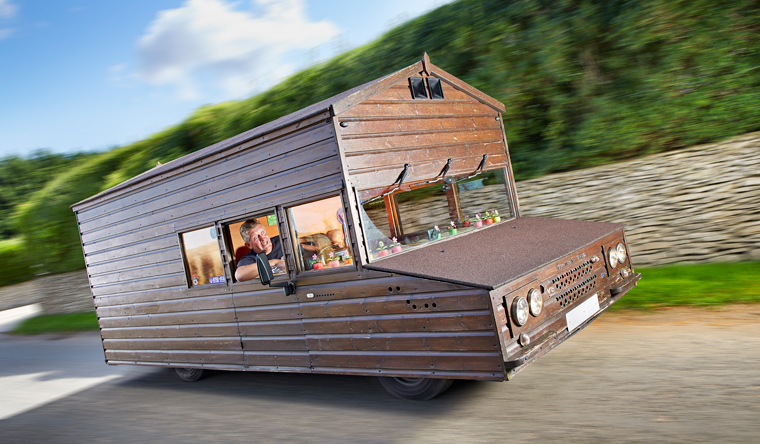 The fastest garden shed is 129.831 km/h (80.67 mph) and was achieved by Kevin Nicks (UK) at Elvington airfield in South Yorkshire, UK on 16 September 2017 as confirmed by the UK Timing Association.