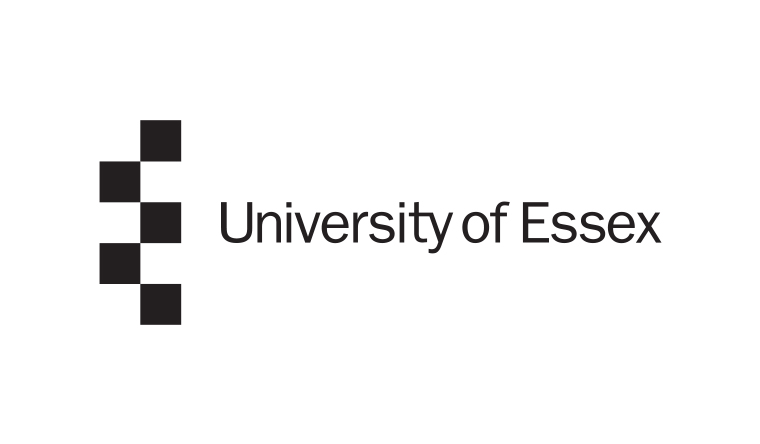 The Coral Reef Research Unit (CRRU) at the University of Essex, UK, conducts groundbreaking research into coral reefs and their connected habitats. Professor of Marine Biology and Director of the CRRU David Smith has focused on coral-reef ecology and conservation for 20 years. He is Associate Editor for the journal Global Change Biology and advises governments and organizations on research strategies and conservation solutions. 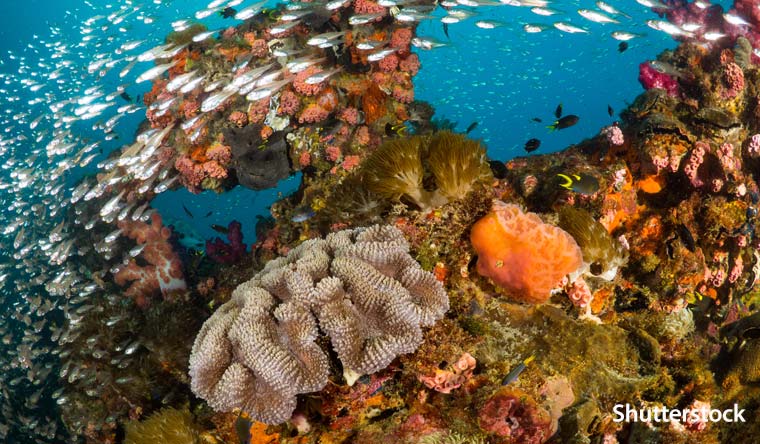 Hugging Australia’s north-eastern coast, the Great Barrier Reef (GBR) is one of the ocean’s most famous natural marvels. Actually a series of around 2,900 connected colonies, which span an area five times the size of Switzerland, the GBR is the largest marine animal structure. This reef is one of the world’s most biodiverse habitats, harbouring more than 1,500 species of fish, 30-plus marine mammals and six of the seven types of sea turtle. Although parts of the GBR date back 20 million years, the future of this Australian treasure is in jeopardy. The warming of oceans, driven by climate change, is the biggest threat it faces; in 2016, an unprecedented nine-month heatwave triggered a catastrophic die-off of 30% of the GBR’s coral.