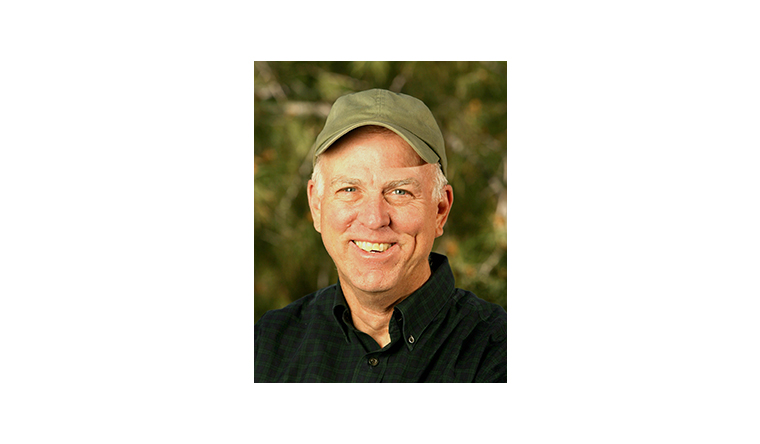 Steve Pyne, a self-described 'pyromantic', began his career with 15 seasons on the North Rim Longshots, a fire crew at Grand Canyon National Park. Subsequently he became a fire historian, with major surveys for the USA, Australia, Canada, Europe (including Russia) and the Earth overall.

As opposed to a fire whirl, which is caused by heat rising and forming eddies, fire tornados are true tornadoes formed from pyrocumulonimbus clouds, which themselves form over large sources of heat. On 18 January 2003, a fire tornado formed in the plume of the McIntyres Hut Fire, part of the January 2003 Canberra fires in Australia. Radar data, footage and other weather observations confirmed that this was a true fire tornado rather than a fire whirl. It moved at around 30 km/h and was nearly half a kilometre across at its base during its maximum. Measuring at least 2 on the Enhanced Fujita scale, it was powerful enough to move cars and remove roofs from houses.