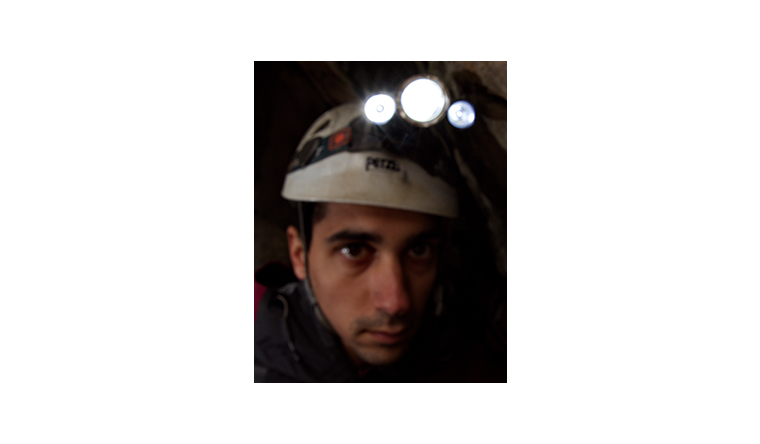 Stefano Mammola is a post-doctorate ecologist who currently divides his time between the University of Torino, Italy, and the Museum of Natural History of Helsinki in Finland. His research primarily focuses on subterranean biology and the use of cave ecosystems as experimental settings in which to investigate an array of eco-evolutionary topics. He mainly uses spiders as model organisms for ecological studies, and in the course of doing so has become generally interested in their taxonomy, behaviour and unique biological adaptations. 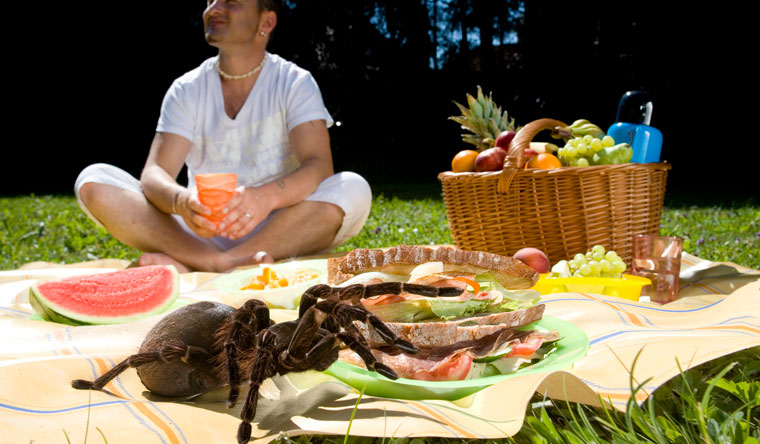 The largest species of spider by body length and mass is the goliath bird-eating spider (Theraphosa blondi), native to coastal rainforests in northern South America, including Surinam, Guyana, French Guiana, southern Venezuela and northern Brazil. The largest specimen on record is an adult male that was collected by members of the Pablo San Martin Expedition at Rio Cavro, Venezuela, in April 1965. It had a record leg-span of 28 centimetres (11 inches) – sufficient to cover a dinner plate. A two-year-old spider of the same species, bred by Robert Bustard and reared by Brian Burnett of Alyth, Perthshire, UK, also had a leg-span of 28 centimetres (11 inches) and weighed 170 g (6 oz) in February 1998.