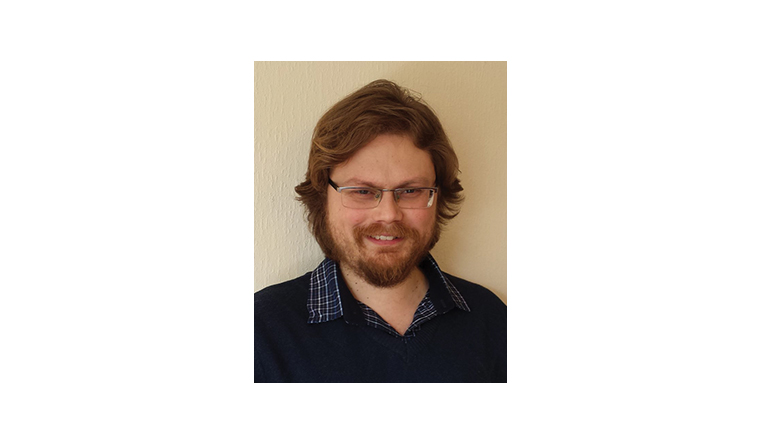 Matthew White is GWR’s long-time music consultant having previously worked on the long-running GWR British Hit Singles series (1977–2006). He also advises on some of our sport categories – namely tennis and cricket. Between 2009 and 2019, he has pored over an estimated 40,000 published records as proofreader during the course of 12 editions of the world’s best‑selling annual.

Highest-grossing music tour by a female artist ever