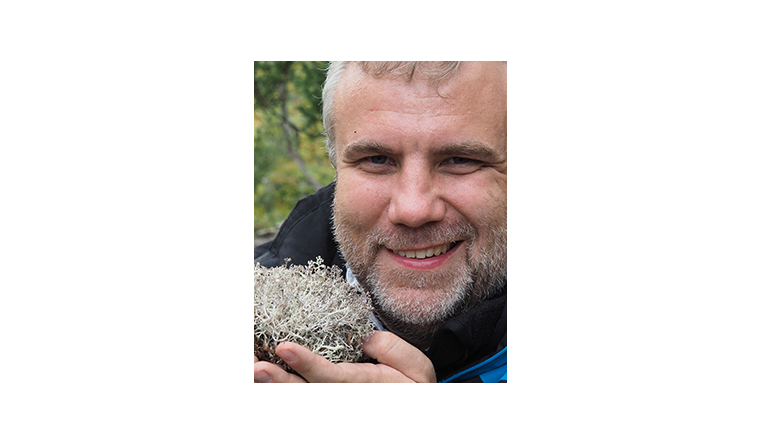 Łukasz Kaczmarek is a Professor of Zoology in the Faculty of Biology at the University of Adam Mickiewicz in Poznań, Poland. He specializes in the ecology, taxonomy and physiology water bears (also known as tardigrades) – multicellular animals that inhabit almost all terrestrial ecosystems, often in extreme conditions that would be unsustainable for other life forms. In the course of his research, Łukasz tests water bears’ habitat preferences and diversity in different types of ecosystems, their utilization of long-term anhydrobiosis (an organism’s ability to enter a state of suspended animation when water is scarce) and their resistance to various poisonous substances. He is also investigating the possibility that water bears might survive in the Martian regolith (the layer of material that covers Mars’ bedrock) and how extremophilic invertebrates might subsist on other planets and moons. 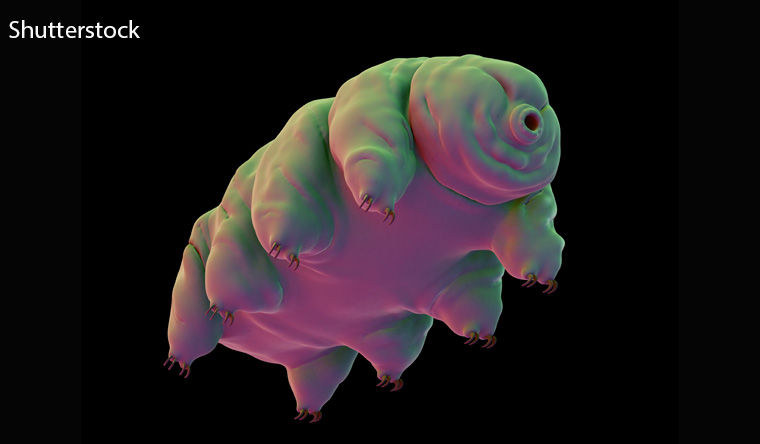 The animals that are the greatest survivors in outer space are microscopic eight-limbed creatures known as tardigrades or water bears. In 2007, scientists sent two species of tardigrade into orbit, where they were exposed not only to the vacuum of space in which no human can breathe unaided but also to sufficient radiation to incinerate a human. When they were brought back to Earth, a third of the total number of tardigrades that had been sent up were still alive, thus becoming the only animals native to planet Earth that are known to have survived extraterrestrial conditions unassisted. Moreover, 10% of these survivors went on to mate and lay eggs afterwards, which hatched normally.