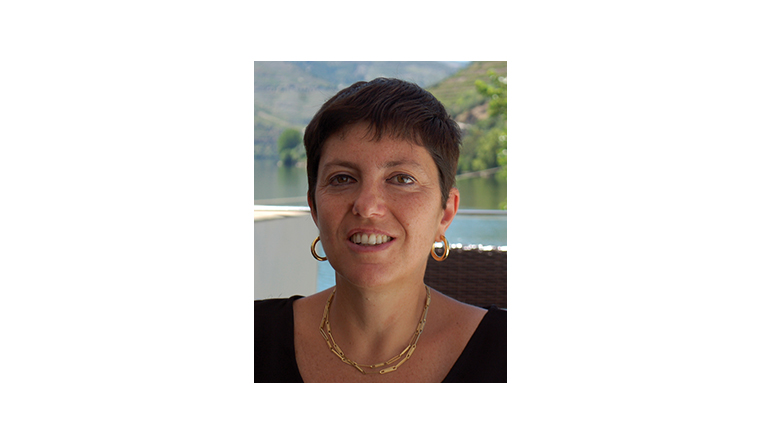 Dr Clara Piccirillo has been working in materials science and microbiology research for almost 20 years and is interested in the communication of science to the general public. She writes online articles about scientific research and discoveries, and their practical applications in everyday life.

The strongest base ever synthesised is orthodiethynyl benzene dianion; it was made by researchers of Queensland University of Technology (Australia). According to results published in June 2016, it has a proton affinity of 1,843 kJ/mol. Chemical compounds can be classified either as acids or base. Acids tend to lose a proton (positive ion of hydrogen H+); bases, however, tend to acquire a proton in their structure. Because of this, the strength of a base is measured considering its proton affinity, which indicates the affinity of a compound for an H+ ion. Orthodiethynyl benzene dianion has very high proton affinity as it has two negative charges in its structure, which will attract the positive H+ ion.