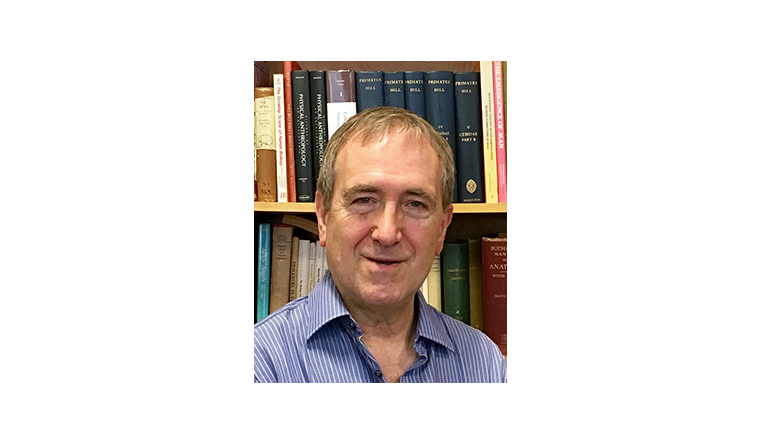 Chris Stringer is a Research Leader in Human Origins at the Natural History Museum and holds honorary Professorships at University College London and Royal Holloway. His early research was on the relationship of Neanderthals and early modern humans in Europe, but he now collaborates with archaeologists, dating specialists, and geneticists in attempting to reconstruct the evolution of modern humans globally. He directed the Ancient Human Occupation of Britain project from 2001 until it finished in 2013 and is now co-director of the follow-up Pathways to Ancient Britain project, as part of funding from the Calleva Foundation, which has contributed to the foundation of a new Centre for Human Evolution Research at the Museum. He has authored/co-authored numerous papers and books on human evolution and is active on Twitter @ChrisStringer65.

The smallest known member of the hominin family is Homo floresiensis, discovered by Indonesian and Australian scientists in a cave at Liang Bua on the island of Flores, Indonesia. Standing just 1 m (3 ft 3 in) tall, it inhabited Flores as recently as about 50,000 years ago. This means it existed at the same time as modern humans, and may have encountered members of our species before going extinct. This new species, nicknamed "The Hobbit" by dig workers, was announced in the journal Nature on 28 Oct 2004.