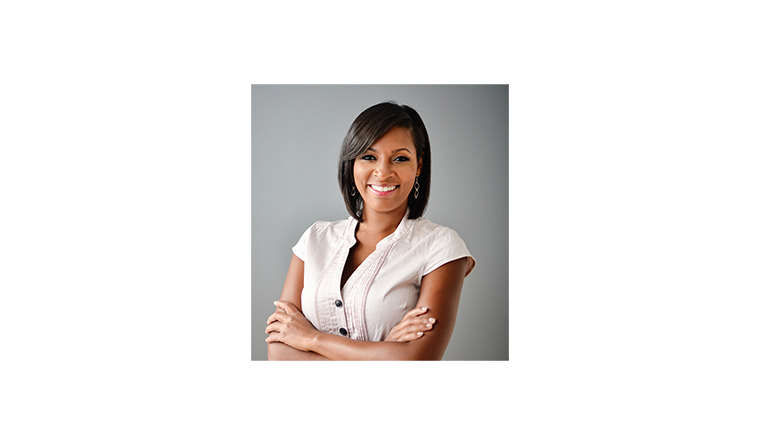 Alexandra Jones, founder and chief executive officer of Archaeology in the Community, is an education leader focused on community outreach and service. Dr Jones has been an educator for more than 16 years; she has taught in multiple educational environments from primary schools to museums, colleges and camps. Dr Jones worked for PBS’s television show Time Team America as the Archaeology Field School Director, where she directed field schools for junior high and high school students at each of the sites for the 2013 season. She is currently an Assistant Professor at Baltimore City Community College and an Adjunct Professor at the University of Baltimore. Dr Jones serves on the Board of Directors for the Society of Black Archaeologists and the Editorial Board for the Journal of Community Archaeology and Heritage.

Although most famously associated with ancient Egypt, the earliest examples of artificial mummification – the intentional preservation of human bodies after death – have been traced to the Chinchorro culture, a coastal tribe that lived on the edge of the Atacama Desert (spanning modern-day southern Peru and northern Chile) between c. 7020 and 1110 BCE. There are examples of naturally mummified bodies from this region dating as far back as 7020 BCE, when the Chinchorro people took advantage of the super-arid conditions to preserve their dead. The earliest known anthropogenically modified Chinchorro mummy, that of a child from a site in the Camarones Valley, south of Arica (the driest place on Earth), dates to c. 5050 BCE. During the next 3,500 years, Chinchorro mummification evolved through three distinct styles – black, red and mud-coated – before the practice died out sometime in the 1st century BCE.